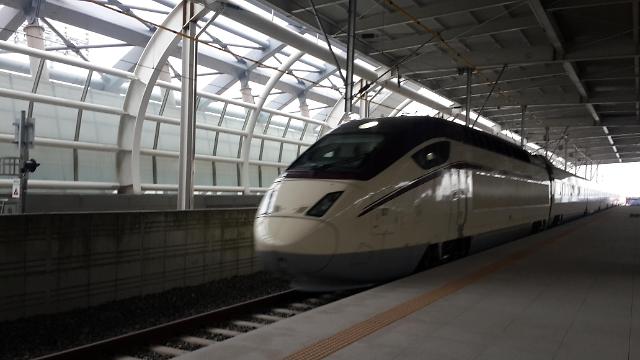 A new high-speed KTX service linking Seoul with the southwestern part of the country, including Gwangju, will be made available starting in April 2, local authorities said Friday.

The Seoul-Honam bullet train will reduce the traveling time between Yongsan of Seoul and Songjeong of Gwangju by about one hour to two hours and seven minutes or less, they said. Honam refers to Gwangju, South Jeolla and North Jeolla Provinces.

Tickets from Yongsan to Songjeong are priced at 46,800 won for adults, and tickets for the Yongsan-Mokpo section 52,800 won. Online and offline ticket pre-sales began early Friday.