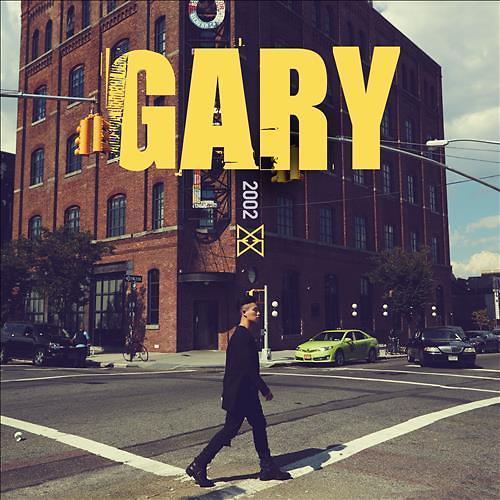 The album, titled "2002," is the 37-year-old's first album since the release of his solo mini album "Mr. Gae" in January 2014. It contains a total of 10 songs, including two title tracks, the agency, Leessang Company, said, without elaborating.

The agency unveiled the new album's CD jacket on Monday, in which Gary walks at a street in New York. The duo is composed of Gary and Gil.