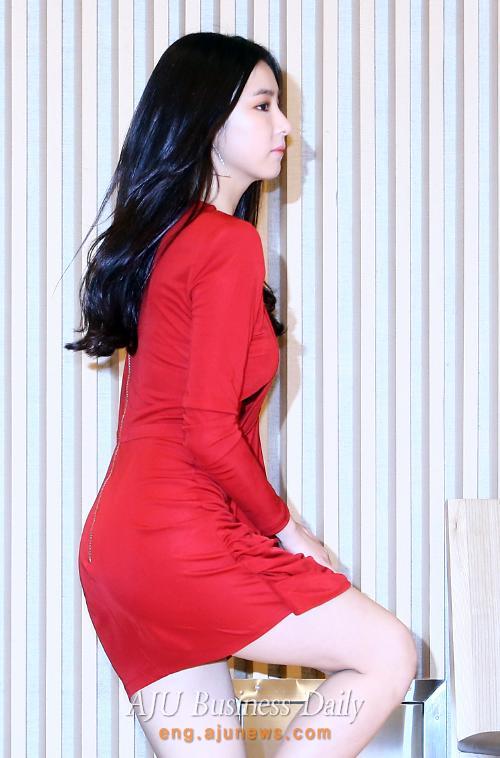 Actress Shin made her entertainment debut in 1998 when she was eight years old, and played leading roles in film and television, including MBC's sitcom "High Kick Through the Roof (2009)."