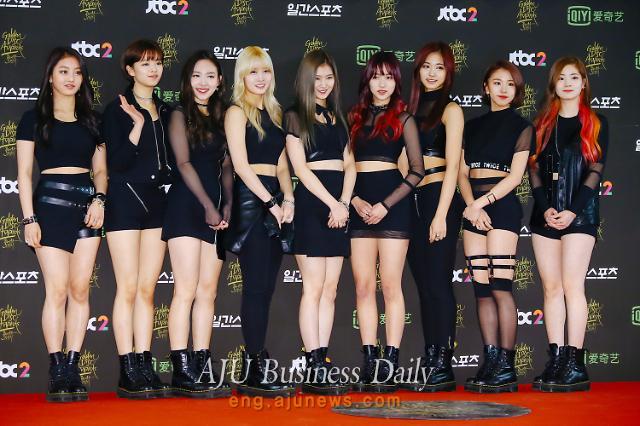 According to JYP official, the music agency had signed an exclusive five-year deal with CMC, having both companies share the rights for digital music licenses. Also, both companies will establish a joint venture.

CMC owns over 40 labels and agencies such as KUWO, KUGOU, and RAINBOW Century Media, representing more than 60 percent of PC users, and 40 percent of mobile users of China’s digital music market.

Experts from the industry expect the deal will boost JYP Entertainment’s activities in China since 2PM, miss A, GOT7, and TWICE are gaining great popularity in China