Mac is no longer safe from ransomware 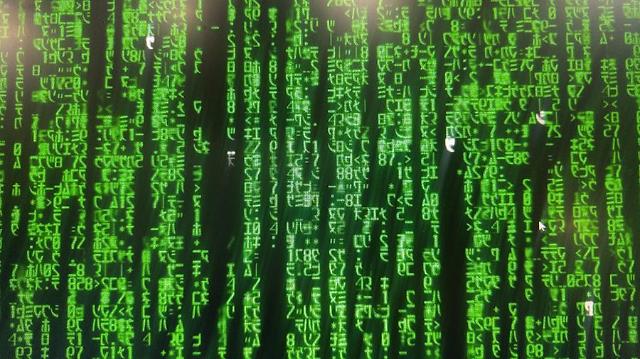 Apple’s Mac series had been the sanctuary for ransomware. Users believed that they were free from it, or at least for the time being. But the peaceful times are over. First of its kind were claimed to be found on Mac OS.

Palo Alto Networks, a security solution company, reported on Sunday that a ransomware for Mac OS had been detected. The company named the ransomware “KeRanger”. The ransomware gets into the OS by an infected BitTorrent installer, and having the app itself signed with a valid Mac app development certificate, the ransomware is able to bypass Apple’s Gatekeeper protection.

Once the ransomware file is run on the system, it encrypts certain types of documents and data files on the system. The hacker also demands victims one Bitcoin (about US$ 400) to have the files decrypted.

Palo Alto has detected a similar ransomware in Mac OS with Kaspersky vaccine in 2014, but the ransomware was not completed in making, which made it dysfunctional.

Ransomware- a malware which a hacker encrypts a user’s files on a computer, and demands cash or Bitcoins to unlock them- became a frequent threat to PCs in recent years. But in comparison, Mac series were known to be safe from ransomware. Because for the hackers, it was more cost-efficient to create ransomware which attacks Windows-based PCs since its users were much larger in numbers.