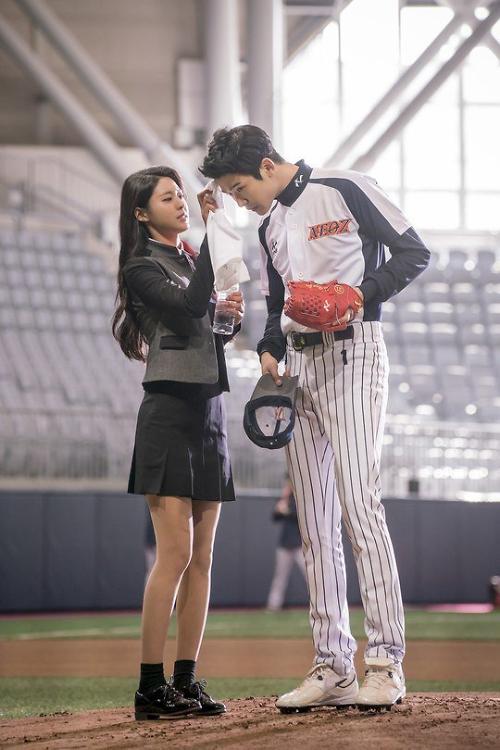 Seolhyun released a couple of teaser images of web-drama "Click Your Heart" the actress is currently filming on her Instagram Monday.

The famed singer-actress, also a member of South Korean girl group AOA, is shooting a web-drama about high school students in love. Click Your Heart is an interactive drama which its viewers choose different stories throughout the episodes, being led to different endings. The episodes will be available on Naver TV Cast on March 18 and 19. 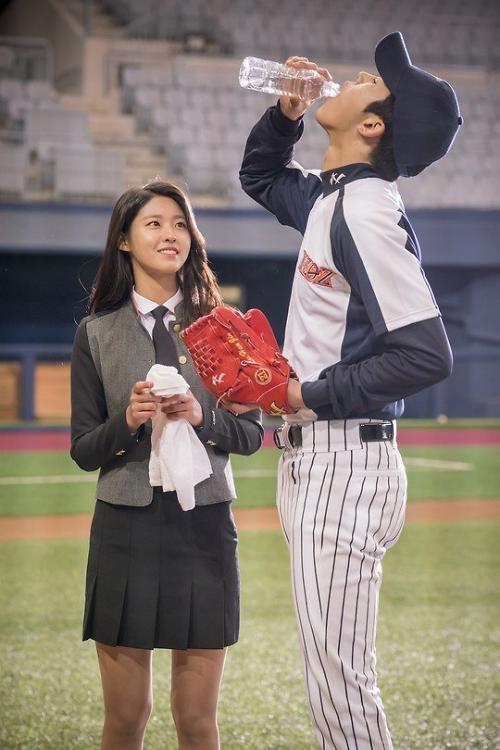 Upon the release of teaser images, fans' expectations are rising as the actress is standing by her supposed lover in the drama, and love can be seen in her eyes. Fans expect the drama will be a heartwarming one, just right for spring.