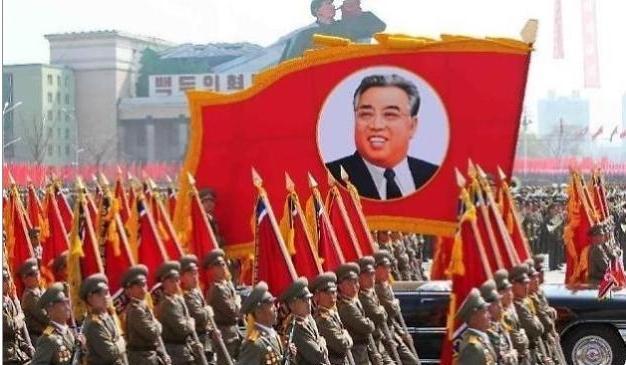 The South's defense ministry urged Pyongyang to stop its provocation aimed at raising cross-border tensions, warning it would "pay a price" if any South Korean planes or ships fell into trouble.

The cross-border electric wave attack was stepped up from 7:36 pm (1036 GMT) Thursday, prompting South Korea to issue a warning about satellite signal disruptions.

So far Global Positioning System (GPS) signals used by 58 planes and 52 ships have been hit by electric waves, but no damage was reported because they used alternative equipment, South Korea's science ministry said.

The defense ministry said Seoul has detected a large amount of electric waves coming from four places in North Korea, including the western coastal city of Haeju in Hwanghae province and a base along the ridge of Mount Kumgang on the east coast.

The places are not far away from the demilitarized zone dividing the Korean peninsula.

"GPS disruptions are a clear provocation ... In cooperation with the international community, we will let North Korea pay a price if it continues such activities," a defense ministry statement read.

North Korea's electric waves covering a wide range in South Korea have been coming on and off from different places, a science ministry official told Aju News.

"As yet no visible damage has been reported," he said, adding South Korea would maintain a nationwide warning about satellite signal disruptions.

There was no official response or comment from North Korea, which has warned of a direct retaliatory attack on South Korea's president.