Minzy is leaving, 2NE1 will continue career as three-member group 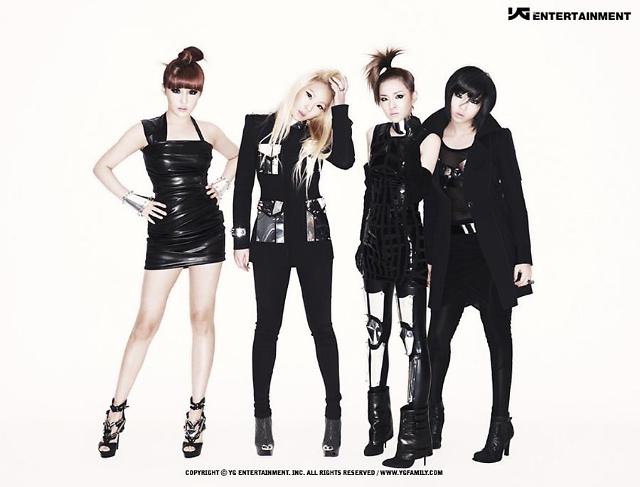 YG Entertainment released a statement regarding the rumor and confirmed the youngest member's discharge. "We are very sorry to send out such grieving news," the agency wrote, "Minzy is officially out of 2NE1. The agency spoke to each member of the group to renew the contract which is to end on May 5, 2016, but failed to meet an agreement with Minzy."

The agency also wrote that Minzy had been with YG Entertainment for last 11 years, and it is hard for both the agency and the artist to go separate ways.

Many fans questioned whether the group will continue on with other three members (Dara, Park Bom, and CL) if Minzy leaves, YG Entertainment wrote, "Yang Hyun-suk, the CEO of YG Entertainment, spoke with the rest of the members on that matter, and the members expressed strong will to carry on without Minzy to the end. The three had their contract renewed, and are preparing new tracks due to be released this summer." The official also wrote that adding a new member to 2NE1 is not considered at the moment.

YG Entertainment closed the statement, "It is not an easy thing to maintain a group of artists for over seven years. It is near impossible not to face risks and obstacles. Although 2NE1 is currently in hiatus due to an unhappy instant which happened two years ago, we will prevail. This is a promise to all the fans who patiently waited for 2NE1's return."

Rumors about 2NE1 and its member Minzy surfaced after a media outlet TV Daily report on Monday. "2NE1's contract with YG Entertainment is about to end, and it's highly possible for the members to go separate ways." TV Daily reported, "Minzy was in talk with another agency, but failed to sign the contract because the singer and the agency could not settle financial details."

Minzy leaving 2NE1 had been a rumor for last few years. In 2014, Minzy deleted the group's name 2NE1 out of her social media profiles. Also, she was rarely seen in the media since the last album "Crush". CL kick-started her career in the US, already gaining fame by appearing in various media, and Dara had been appearing on TV shows. Park Bom, however, was inactive due to drug scandal which involved her and other artists from YG Entertainment.