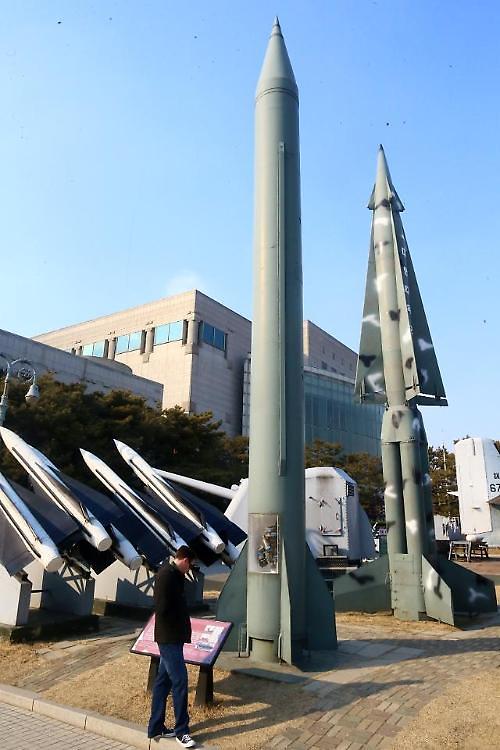 The United States has been cautious in selling sensitive Global Positional System (GPS) equipment, but South Korea hopes to buy them under growing threats from the speedy development of North Korean weapons.

"Negotiations are under way with the US government," Kim Si-chul, spokesman for the Defense Acquisition Program Administration (DAPA) controlled by South Korea's defense ministry, told reporters.

Seoul hopes to mount the US device on new guided weapons, he said. South Korea has tested guided missiles with a range of 120 kilometers (72 miles) that can carry powerful warheads.

Defense Ministry Han Min-koo said this week that North Korea has completed the development of a new multiple launch rocket launch system with a range of up to 200 kilometers (124 miles).

The new system has been developed as a cheaper alternative to North Korea's Scud ballistic missiles, Han said, adding that the North's 300-mm multiple rocket launchers could be deployed at the end of this year.

Since the cross-border electric wave attack was stepped up last Thursday, no visible damage has been reported, but Seoul condemned it as a serious provocation.