Microsoft to launch 'Minecraft:Edu' this June 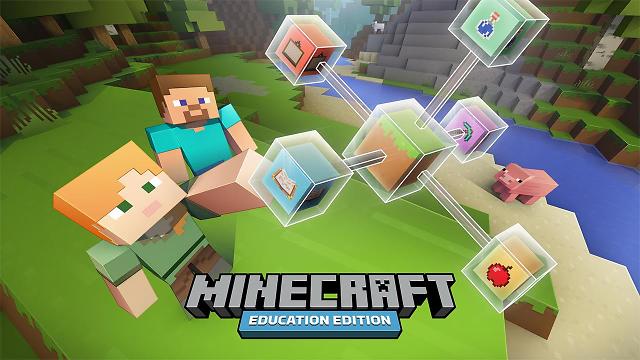 "Minecraft:Edu", a tweaked version of the popular game "Minecraft" is to launch as an early access this June.

Microsoft aims to run early access program during the summer break, to test how the game would fit into schools' curriculums. The tech giant would also receive feedbacks from the teachers so that Microsoft could fix parts of the game.

Minecraft is an open world exploring game for PC and consoles. It's one of the most played games worldwide and its educational version lets teachers and students roam around the landscapes of Minecraft, exploring together while teaching / experimenting with simple computer coding, geography, art, and computer science.

The game was originally developed by Mojang, but Microsoft bought the developer and the game for US$ 2.5 billion in2014. The game is well known for its openness and expandability. Users can emulate simple computer coding by using elements of the game.