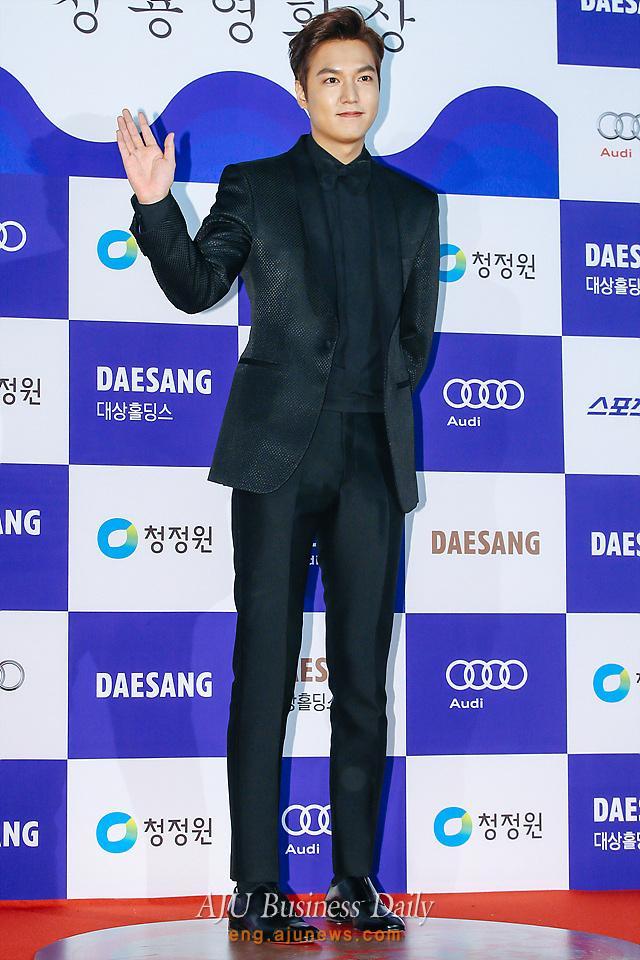 Lee Min-ho, a South Korean actor who has a strong base of fans all over Asia, is allocated as non-active duty public service worker by the South Korean military.

As most of the South Korean men do, Lee Min-ho is not free from mandatory military service. Rumors that the actor will soon be enlisting in his service surfaced recently, and the nation's Military Manpower Administration allocated Lee Min-ho as a public service worker.

However, upon the announcement of the actor's allocation, many men expressed anger. People criticized that Lee Min-ho with such physical shape should serve his mandatory service in the army, not as a public service worker,

But MYM Entertainment, Lee Min-ho's agency released a statement about the reason for the actor's allocation. "The actor has metal screws put into his legs from a car accident I 2006." the agency said. Lee Min-ho had previously mentioned about his injuries during an interview with KBS, "If you look closely, I do not use my leg with the screws much. Whenever I have put my weight on a leg, or kneel, I use the other leg." The agency did not release other details of Lee Min-ho's mandatory service.