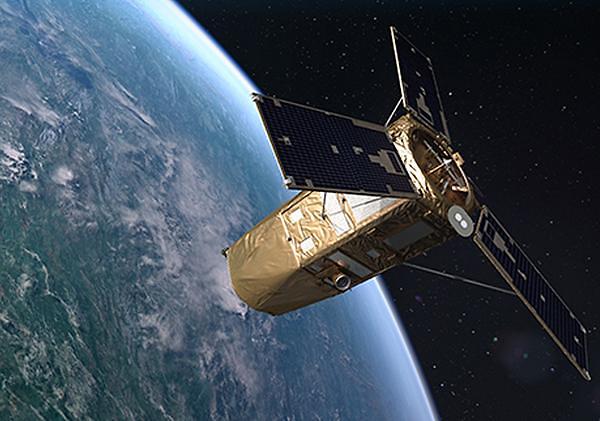 At a meeting in Canada that ended on June 17, the board of the International Civil Aviation Organization (ICAO) decided to send a message urging North Korea not to disrupt Global Positioning System (GPS) signals, the ministry said.

The ICAO's secretary general will send a letter saying the disruption of GPS signals was a grave international issue threatening the safety of civilian planes, it said.

About 1,000 airplanes from 14 countries reported GPS disruptions during the cited period, the ministry said. At that time, no serious damage was reported because the planes used alternative equipment