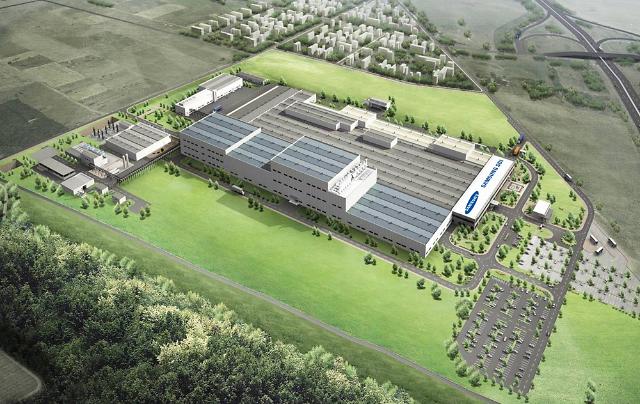 ​
South Korea's Samsung SDI said Tuesday it would invest about 358 million US dollars to build a cell battery plant in Hungary as part of its aggressive push to boost capacity in response to surging global demand for electric vehicles.

Samsung aims to use the battery plant in Hungary as its production base in Europe, citing its geographical proximity to European countries. Production would begin in the second half of 2018. The company wound up its Jaszfenyszaru factory in Hungary in 2014 due to falling demand.