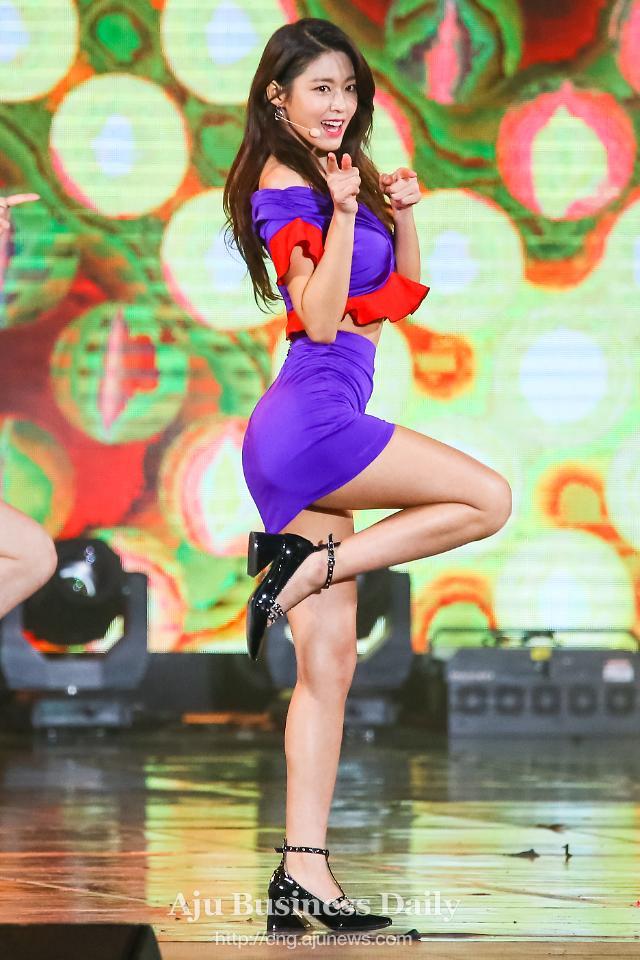 AOA member Seolhyun, 21, will appear in a crime thriller to be released next year. The film depicts a story about an Alzheimer-stricken serial killer setting up the last gig to protect his daughter. She had previously appeared in films such as "Gangnam 1970" and "Orange Marmalade". 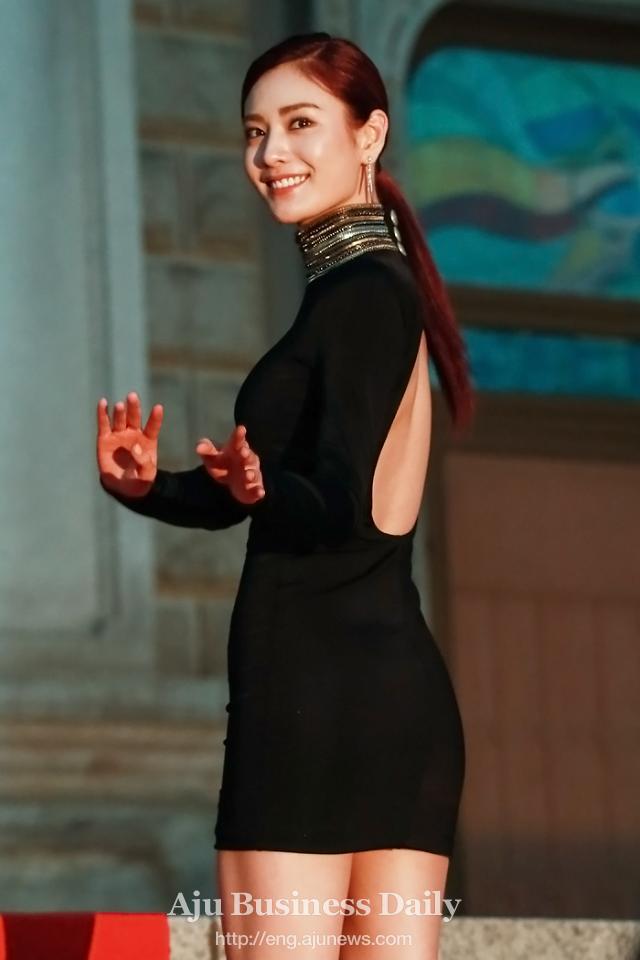 ​
So is Afterschool member Nana in her role in "Kkun" about a con-artist. The 25-year-old has been praised by critics and fans after her appearance in a cable drama "Good Wife" that cleared away doubts about her acting skills. She is now among favorite TV drama actresses.