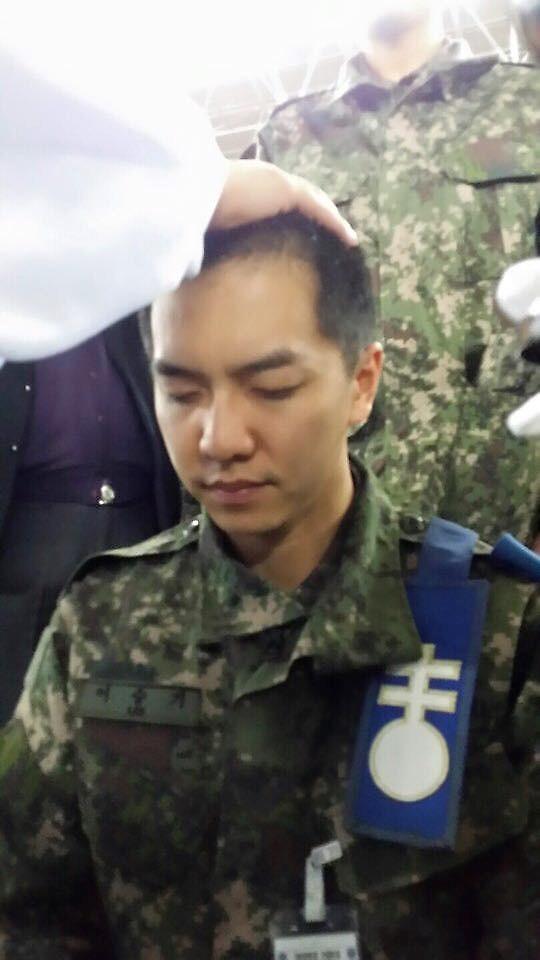 
A 46-year-old woman was fined one million won (866 US dollars) for spreading malicious rumors that singer Lee Seung-gi, now in an army camp for his mandatory two-year military service, has a secret child.

Such rumors originated from a series of posts uploaded onto online communities. The woman claimed there is a secret child between Lee and a makeup artist. The posts shocked many fans as the woman uploaded a photograph of the purported mother.

The posts spread fast through social messaging apps and online communities. But Lee could not immediately take action because of his status. He joined the army in February last year.

Through an investigation that began in June last year, police found out that a female worker at a telecom company was behind malicious posts. Some fans criticized the court's decision, saying it is too light for a person who has almost destroyed two lives just for fun.