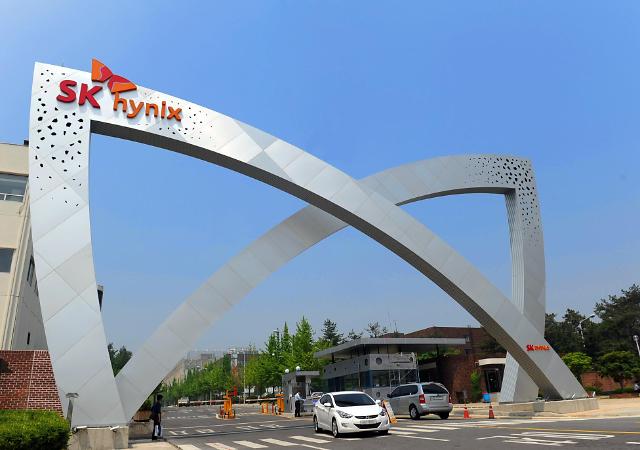 Toshiba, the world's second-largest maker of NAND flash memory chips used in smartphones and mobile devices, plans to sell a 20 percent stake in its memory division due to snowballing losses in its US nuclear power business.

SK hynix said it had sent a "non-binding" proposal last Friday. "Our participation in the final bidding has not been decided," the company said in a stock market notice.