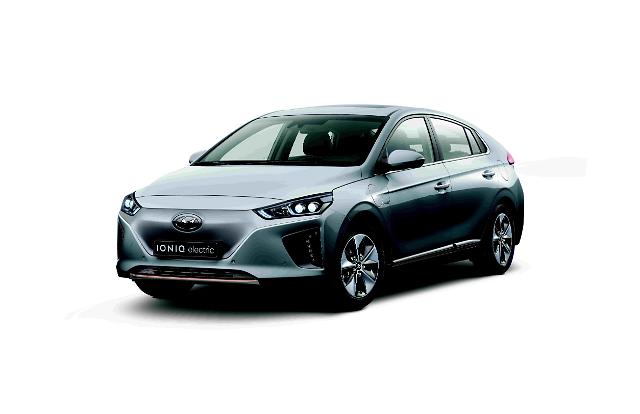 The plug-in hybrid car provides various driving and safety features such as a lane-keeping assist system and the autonomous emergency braking system. Its price range is between 32.3 million won (28,333 US dollars) and 34.1 million won.

Hyundai has described the Ioniq as the world's first model to be available with hybrid, plug-in hybrid and pure EV drivetrains. Auto analysts say the Ioniq has a competitive edge in terms of styling over competitors such as GM's Chevrolet Volt and the new 2016 Toyota Prius.

The last of Hyundai's Ioniq line-up came after the Chevrolet Volt EV with an extended range of 676 kilometers made its debut in South Korea with its price set at 38 million won to be followed by an electric sedan from Tesla Motors.