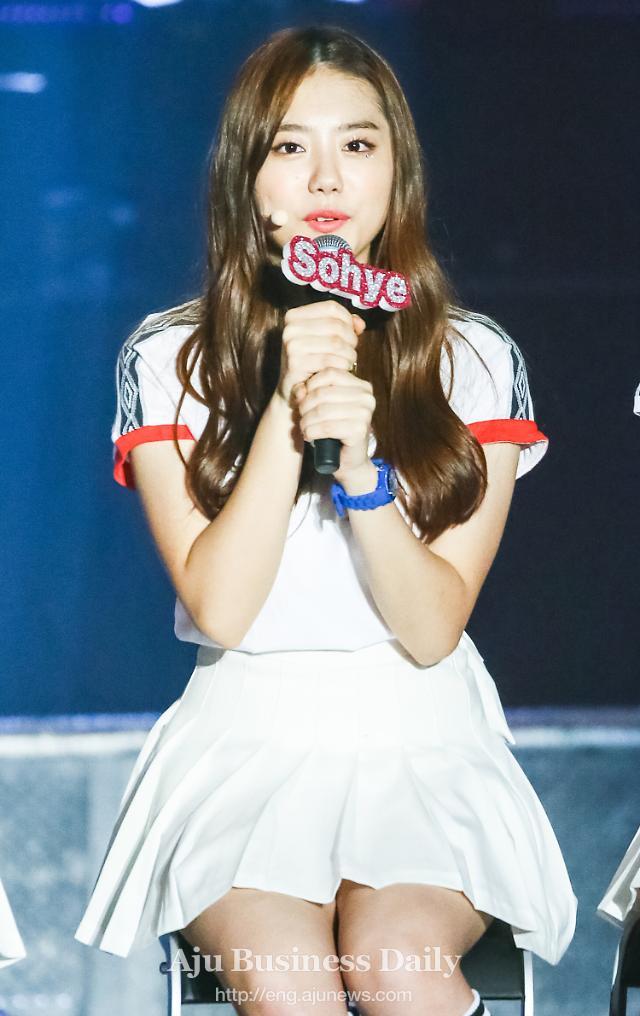 
Former I.O.I member Kim So-hye's agency has released an official update on her legal actions against cyber bullies saying  11 people have been accused of spreading malicious rumors about her school background.

The 17-year-old's agency, S&P Entertainment, released updated information through its website about Kim's legal actions against cyber bullies at the request of fans.

"We have filed complaints against 11 people who had spread malicious rumors against Kim," the agency said, adding police have rounded up the suspects and transferred the case to prosecutors. It promised to update on its legal action once they are sentenced, saying it would file libel suits for compensation along with criminal charges.

When Kim So-hye was active as a member of a project group I.O.I last year, she was dogged by groundless rumors that she was a bully group leader during her middle school years. Some pulled back and apologized but others kept defaming her.

Indiscriminate cyber bullying has become a serious social issue in South Korea. Sulli, a former member of girl group f(x), has become the main target of reckless online criticism. Last year, IU and Suzy filed lawsuits and tens of people were fined for spreading groundless rumors. Yet, the entertainment society is reluctant to take strong legal actions against defamation and cyber bullying.