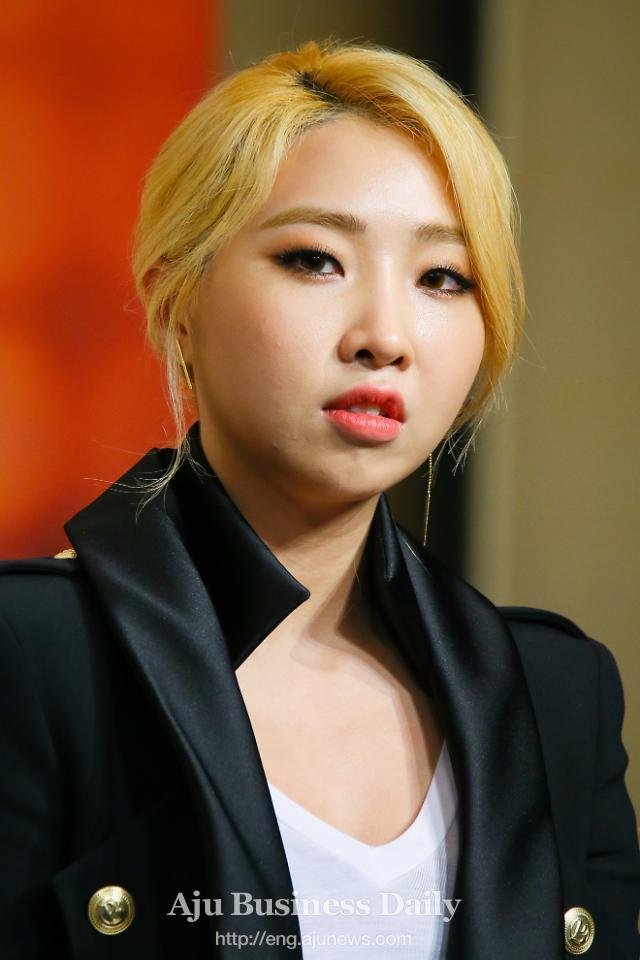 ​
Former 2NE1 member Minzy will make her long-awaited solo debut at the end of April along with a track she collaborated with popular hip-hop artist Jay Park.

According to an insider from the South Korean music scene, Minzy's new album is due for release in April. "As the new album would be Minzy's first work as a solo artist, she is taking great care in the making of her solo album," the insider was quoted as saying by South Korea's sports media, "Ilgan Sports".

Minzy's new album will feature a track, created in collaboration with Jay Park and the 23-year-old has added a self-produced track to the album, the insider said, adding Minzy is trying to prove herself to fans as a solo.