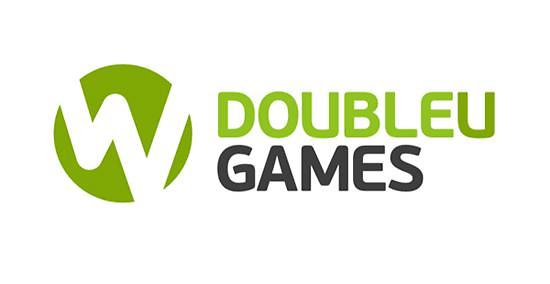 DoubleU Games rose 29.89 percent to 52,800 won, boosted by its deal that marked the largest overseas acquisition by a South Korean game firm.

Founded in 2012, DoubleU Games is not well known in South Korea, which prohibits online gambling, as the company targets clients abroad with its services operated in Facebook and other online platforms in countries like Hong Kong, Macao, China and Taiwan.

A purchase agreement was signed between DoubleU Games' US subsidiary and International Game Technology PLC (IGT), which controls Double Down Interactive.

In London, IGT CEO Marco Sala said in a statement that his company would continue to participate in the growth of the social casino market through its strategic partnership with DoubleU Games.

"With this partnership, we are excited and confident about DoubleU Games' future as a global leader in social casino," Kim said. The sale is expected to be completed in the second quarter of 2017.