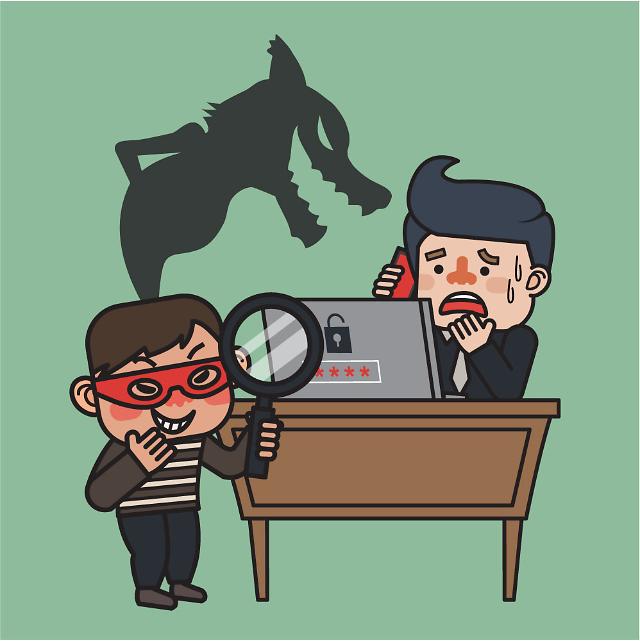 Nayana, a South Korean web hosting company, said Monday in a notice posted on its homepage that 153 of its Linux servers were found to have been infected with Erebus on Saturday. The websites of some 3,400 companies and groups were infected with the ransomware, a type of malicious software that prevents or limits users from accessing their system until they pay in Bitcoins, a digital payment system.

The ransom amount initially requested by Erebus stood at 10 Bitcoins or 32.7 million won (29,075 US dollars) each server, Nayana said, adding hackers now ask for 5.4 Bitcoins. The Korea Internet and Security Agency, a state security body, and police have launched an investigation, the company said, vowing to regain control of infected servers with the help of state experts.