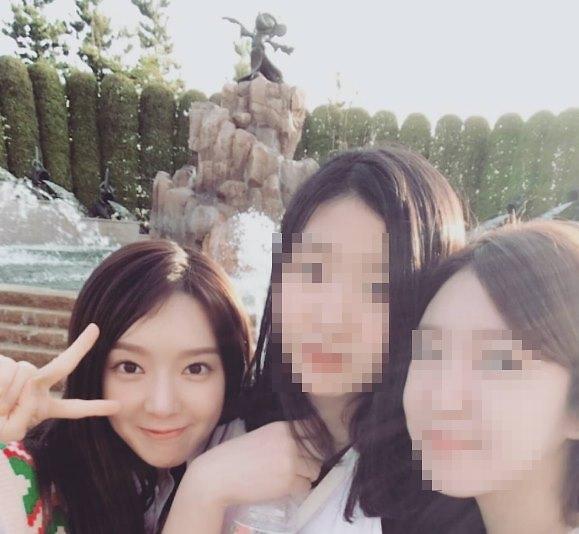 ​
Girl AOA's leader singer Choa uploaded a second post on Instagram and opened up about her reported dating as her sudden decision to leave her team sparked rumors about her pregnancy or marriage.

"I have never been pregnant, I have not had an abortion, nor have I withdrawn to marry," the 27-year-old said in her post, making a full explanation on her relations with an unidentified man she met during her trip last month to Japan.

In her first post, Choa said she was leaving due to insomnia and depression. She said she had to stop all activities after taking medication. "I tried hard to get back to work while thinking of those who were waiting for me, but I felt that if the negative attention of my hiatus continued, this would be even more detrimental to the team members."

The post, which followed Choa's long absence from group publicity events, fueled further rumors and a media outlet reported that she was leaving because of a marriage. Last month her agency, FNC Entertainment, denied she was dating a businessman.

In her second post, Choa expressed her displeasure saying her departure was not related to dating rumors but admitted a male acquaintance helped her a lot as a guide last month during her trip to Japan with her sisters.

Choa said she was willing to date him if they continue to build their relationship. "If we develop a better relationship in the future, it is not wrong to be dating. I will speak honestly and have a nice meeting," she said, hoping her departure would not have a negative impact on other members.