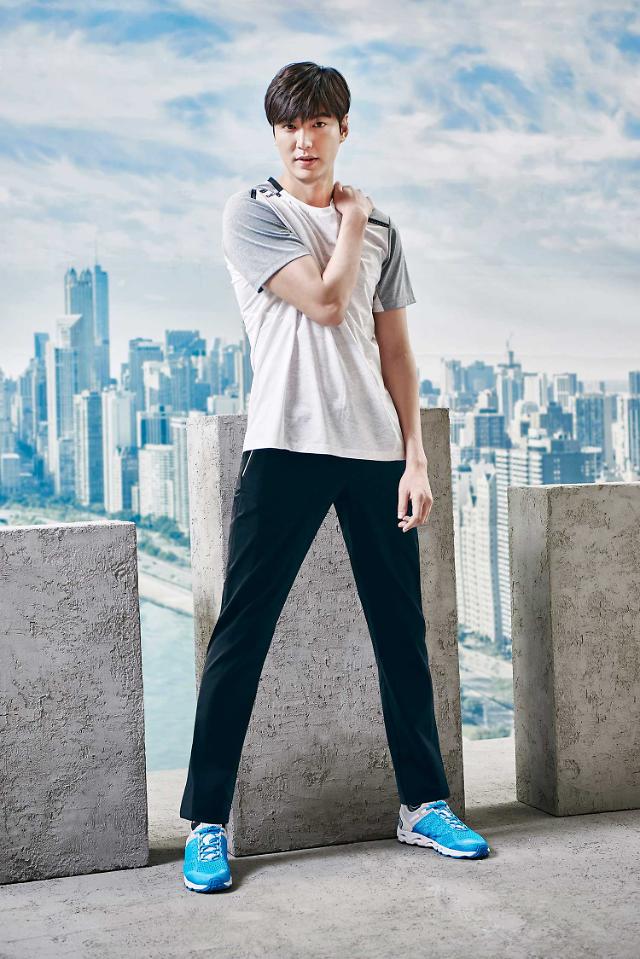 
Actor Lee Min-ho, an iconic Hallyu (Korean cultural wave) star, will hold an exhibition of photos he took for 18 months while hosting a TV documentary film on the world's last Cold War frontier filled with natural wildlife, his agency said.

The exhibition will run from July 20. Lee will also release an album titled "DMZ, The Records of 500 Days", according to MYM Entertainment. He was sent to a social welfare center in southern Seoul in May as a substitute for his mandatory military service.

Along with a production team, he has visited various places in the demilitarized zone which split the Korean peninsula following the 1950-53 conflict. The off-limit zone is dotted with land mines, electric fences, concrete walls and guard posts manned by South and North Korean soldiers.