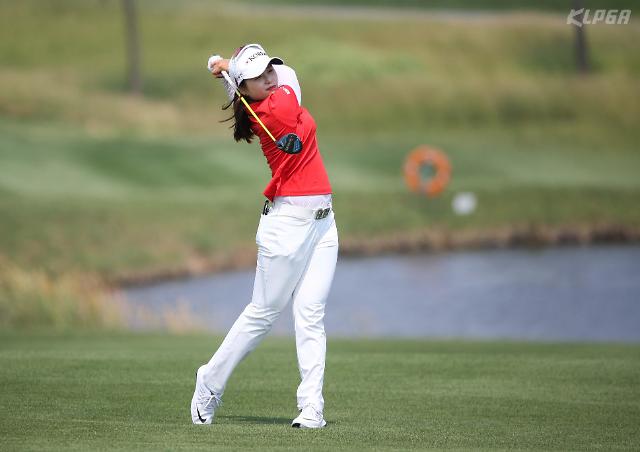 
South Korean golfer Choi Hye-jin, the world number two amateur who finished runner-up to compatriot Park Sung-hyun at this year's US Women's Open, is set to turn professional next week after marking her 18th birthday with a big gift box.

The 17-year-old, born on August 23, 1999, will end her amateur status after her birthday party next week. She will make her professional debut on August 31 at the Hanwha Finance Classic on the Jade Palace golf club in Chuncheon east of Seoul.

Choi will be thrown into the spotlight on August 28 when she signs a sponsorship deal with Lotte, South Korea's fifth-largest conglomerate, in a ceremony at the group's 123-story shopping and living tower complex that opened on April 3 as South Korea's new high-rise landmark.

Terms of the contract were not disclosed,  sparking speculation among golf fans. The teenager already caused a sensation in early July when she won the KLPGA Yongpyong Resort Open as a member of South Korea's national golf squad.