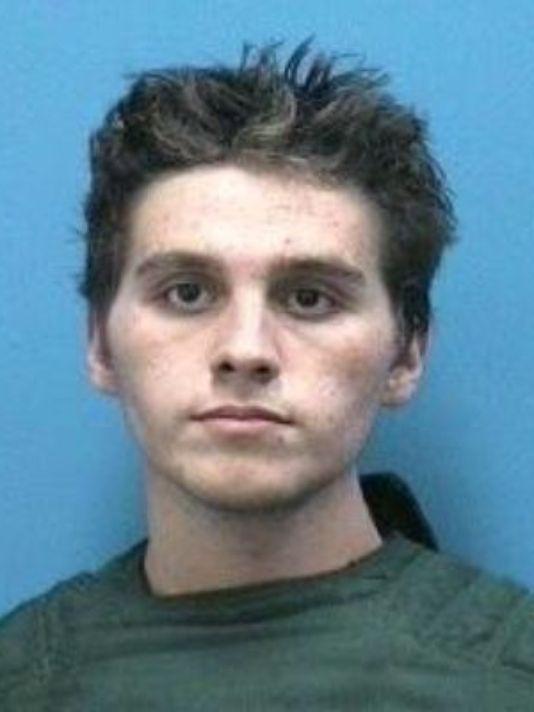 
The world was horrified when the news of Austin Harrouff, a 20-year-old Florida State University student, killing a married couple and eating their faces. The world is in shock again because the prosecutors won't seek the death penalty. 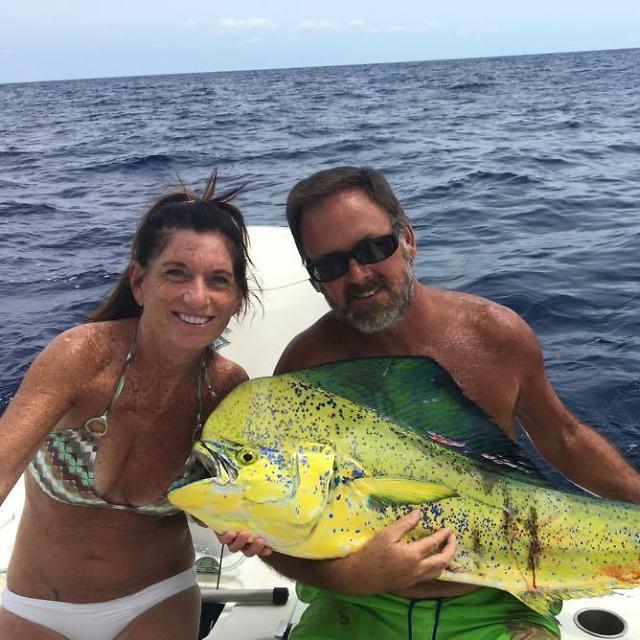 
Harrouff broke into the residence of John Steven and his wife, Michelle Mischon, in Florida on August 15, 2016, He beat, stabbed, and killed the couple in their garage. Harrouff also injured the couple's neighbor Jeffrey Fisher who alerted the authorities. The responding officers found Harrouff chewing on Steven's face in the couple's driveway and the detectives later found human flesh stuck between his teeth.

The toxicology report indicated Harrouff had a little bit of alcohol and traces of marijuana in his system. No traces of synthetic drugs were found in his system. On the night of the incident, Harrouff acknowledged and told one of the sheriffs, "I ate humans", according to the court documents.

Harrouff's defense attorney Nellie King previously claimed that his client was in psychologically unstable condition, King said in a statement sent to USA Today, an American news media company, "Austin had a psychological break, as evidenced by the auditory and visual hallucinations, paranoia and persecutory ideations he experienced and, more importantly, as recounted by numerous people, both relatives and non-relatives, who were around Austin in the days and weeks before the murders."

It is unclear if his defense team will play the insanity claim as their defense tactic, however, ever since TV personality DrPhil interviewed Harrouff in March, King has been hinting that it is the direction they may be heading.