Man takes final photo of girlfriend before pushing her off cliff 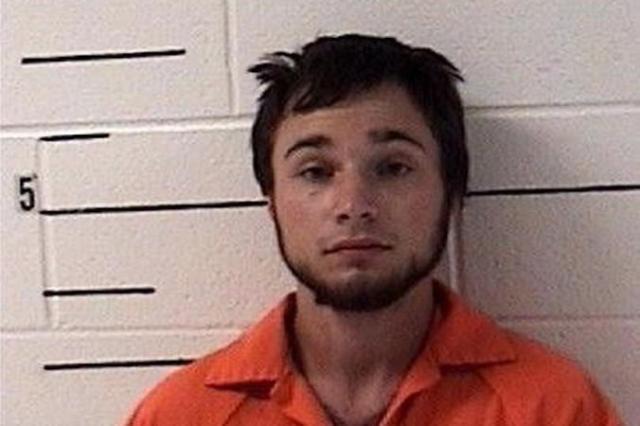 
Jolee Callan was a petite 18-year-old girl from Alabama. She only stands four feet 10 inches tall but she was a popular girl with a big heart. She just graduated from high school and was planning to move away from her home to go to a college. Callan decided to break up with her possessive boyfriend who wanted all of her time and wanted her to spend time with him and his friends only. She tried a few times to break-up between their one-year-long relationship but he alway threatened her that he would commit suicide if she leaves him. This time was different. She finally ended things with him despite Brunner's countless calls, threats, and pleas that came after. 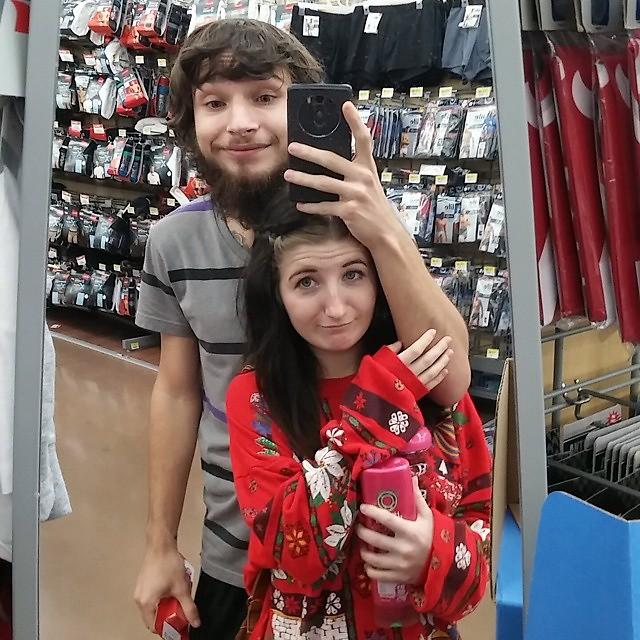 
It took weeks for Brunner to accept that they were over. On August 29, 2015, Brunner asked her to go for a hike together as friends. Callan hesitated but agreed to go. She jokingly messaged her friend, "If something happens to me, you'll know who I was with."

Callan went on a hike with Brunner next day. Before the hike and during the hike on Mount Cheaha, Alabama, Brunner took four photos of his ex-girlfriend and live-posted on his Instagram. 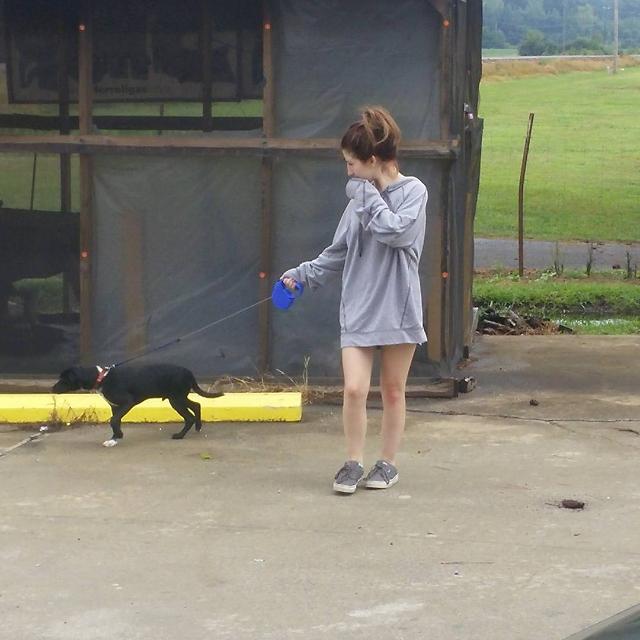 
In the first photo, Callan is in Brunner's car with his dog named Kiba. He captioned, "On our way to go hiking. <3 @joleeisakitten" The second photo shows Callan with Brunner's dog and he hintingly wrote, "Kiba's dragging @joleeisakitten on a mission."

In the last photo, Callan is standing on a rocky cliff with her back toward Brunner taking photos of nature. He captioned the photo, "Oh, @joleeisakitten the photographer." 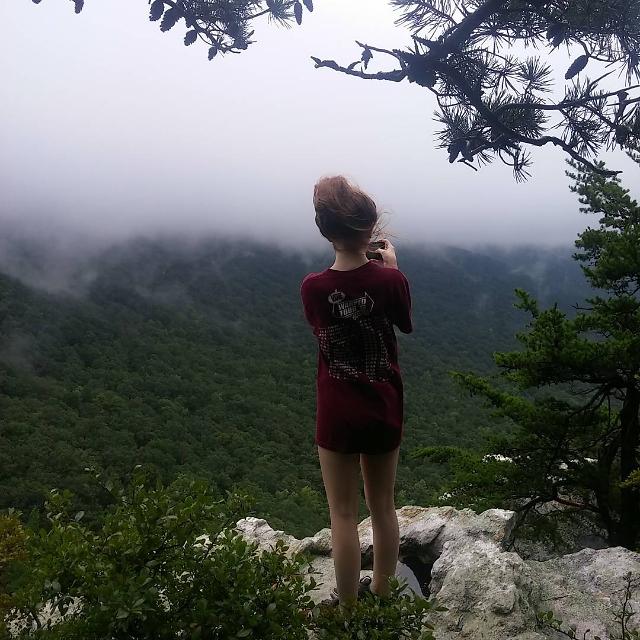 
After the last photo, Brunner shot Callan twice, once in the back of her dead and second between her eyes after turning her body over. He then pushed her lifeless body off the 40 feet cliff where she last stood taking photos.

Later that evening, Brunner called 911 to report the murder he committed. In the recorded call that was played in the courtroom in July 2017, Brunner calmly said, "I want to turn myself in for the murder of my ex-girlfriend Jolee Callan that happened just a little while ago on Cheaha Mountain." He told the dispatcher the location of Callan's body.

The authorities searched that the area described by Brunner and found Callan's body at the bottom of the cliff on the Pinhoti Trail. Officers found the murder scene where cold-blooded Brunner shot Callan twice for not taking him back. Police seized the murder weapon, .22 Bear Claw air rifle.

Brunner later told the investigators that he and Callan had a suicide pact and he just carried it out for her. He explained that he was supposed to commit suicide after her, but he could not kill himself. 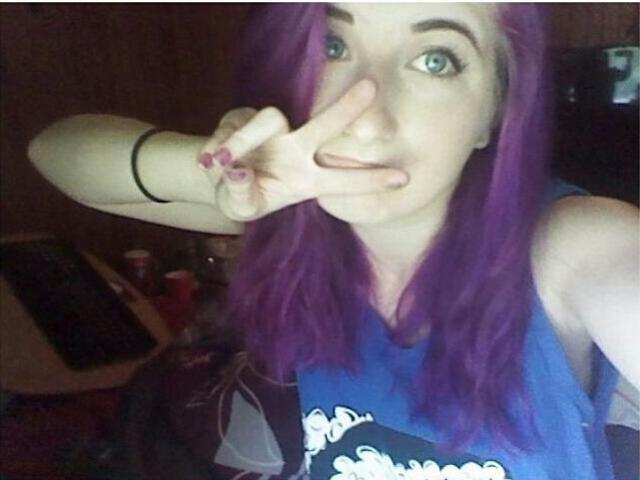 Jolee Callan posted her old selfie before going on a hike with Brunner, who killed her later that day. [Courtesy of Jolee Callan / Instagram @joleeisakitten ]


However, the investigators found nothing in Callan's life that showed signs of depression or suicidal nature. Callan was making future plans for her life and there was no suicide note. The investigators were led to believe Brunner's story was made up and he lured Callan over to the mountain to kill her.

Brunner initially pleaded not guilty to the murder charge but he changed his stance and pleaded guilty last month.

Brunner received a 52-year prison sentence. Callan's father was relieved that justice was served. He suffered a stroke after learning his daughter was killed. After the verdict, he told the Mirror, UK based news company, "She was a sweet sweet girl. I think she's smiling today."