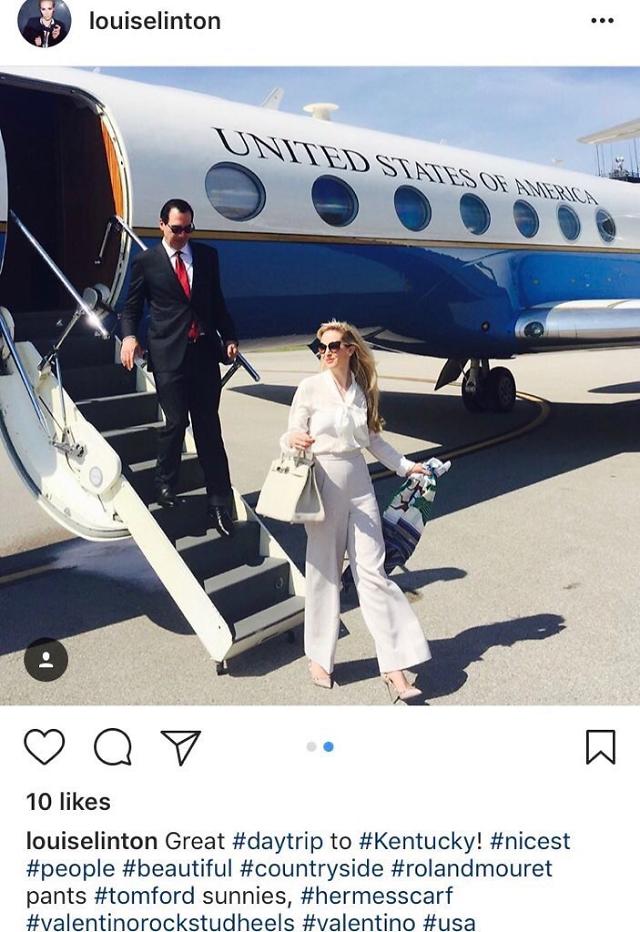 
US Secretary of the Treasury Steve Mnuchin's very glamorous actress wife, Louise Linton, made headlines all over the internet this week. Linton who is from Edinburg, Scotland is used to a lavish lifestyle. She spent her childhood in Melville Castle, which her family owns. 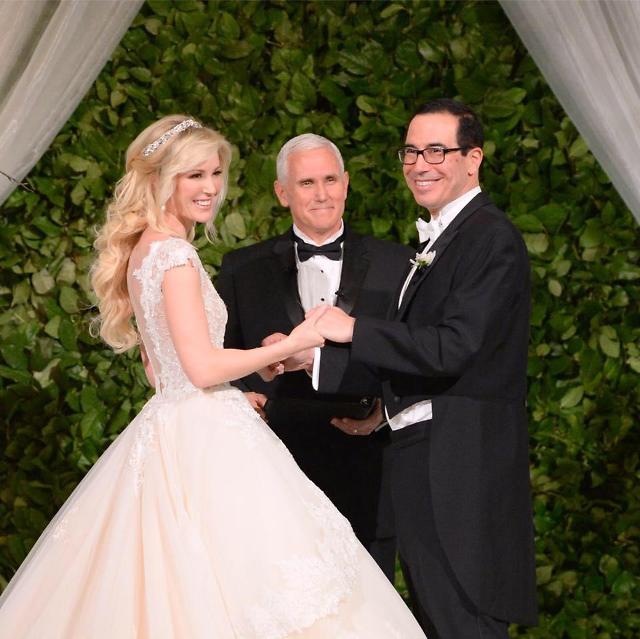 
After she left home, Linton started working as an actress and a producer. She fit like a glove to Hollywood's luxurious lifestyle. By marrying Steve Mnuchin in June this year in an extravagant wedding ceremony, her level of lifestyle was elevated as her husband's net worth alone is about $300 million. Mnuchin was a Goldman Sachs executive VP and hedge fund investor before joining Trump administration.

She did not forget to flaunt the wealth whenever she stepped out for an occasion. In her Instagram post that triggered outrage, she donned Roland Mouret pants, Tom Ford sunglasses, Hermes scarf, and Valentino stud heels according to her Instagram hashtags. The photo was taken as Linton and her US Treasury Secretary husband were getting off a US Air Force jet in Kentucky.

One of her critics, Jenni Miller from Portland, Oregon, commented on her post, "Glad we could pay for your little getaway. #deplorable."

More than her initial post, Linton's response to Miller is what triggered outrage from people on the Internet.

Linton fired back in a passive-aggressive manner: "Aw!!! Did you think this was a personal trip?! Adorable! Do you think the US govt paid for our honeymoon or personal travel?! Lololol. Have you given more to the economy than me and my husband? Either as an individual earner in taxes OR in self sacrifice to your country? I'm pretty sure we paid more taxes toward our day 'trip' than you did. Pretty sure the amount we sacrifice per year is a lot more than you'd be willing to sacrifice if the choice was yours. You're adorably out of touch. Thanks for the passive aggressive nasty comment. Your kids look very cute. Your life looks cute. I know you're mad but deep down you're really nice and so am I. Sending me passive aggressive Instagram comments isn't going to make life feel better. Maybe a nice message, one filled with wisdom and [humanity] would get more traction. Have a pleasant evening. Go chill out and watch the new game of thrones. It's fab!"

In an interview with CNN, Jenni Miller who was the origin and target of Linton's fiery remark said the actress' post flaunting her wealth was "incredibly offensive" because Linton "chose to brag about her outlandishly expensive clothes. It's more than tone-deaf, it's deplorable" as Kentucky suffers high percentage of poverty.

After receiving so many reprimands, the actress released a statement a day after her posting date, "I apologize for my post on social media yesterday as well as my response. It was inappropriate and highly insensitive." 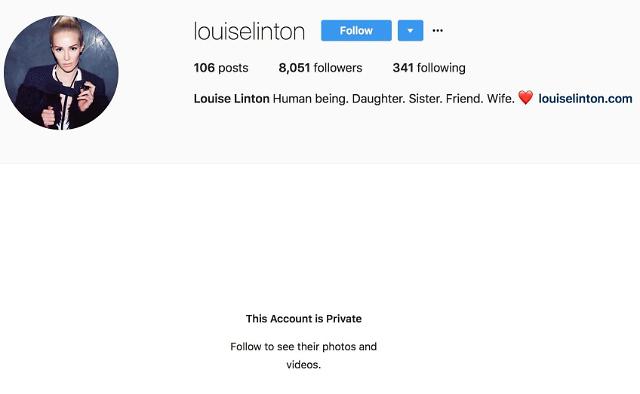 
Since the outpouring criticism, Linton changed her Instagram account to private, however, her original post and her fiery response was already screen-grabbed and shared by media and her critics. Mnuchin reimbursed the cost of using the government jet.

The 77th US Secretary of the Treasury, Steve Mnuchin, and Louise Linton wedded on June 24, 2017, in Washington DC. This is the third marriage for Mnuchin and the second for Linton. Mnuchin has three children from his second marriage.