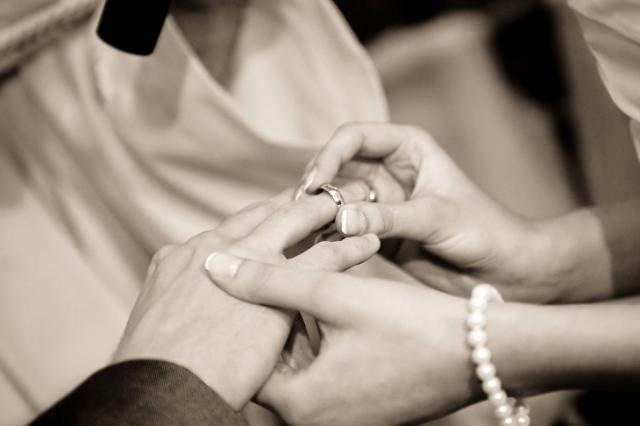 A bride-to-be cheated on her groom-to-be before their wedding. He finds out and starts planning a revenge. [Courtesy of Pixabay]


No one likes getting cheated on. This 42-year-old groom from Singapore, in particular, decided to take an action when he found out his bride-to-be was cheating on him.

He started suspecting something was off with his fiance as they were preparing for their wedding. They were arguing often but he thought their relationship was still going strong in the beginning. Then she started to get busier and busier.

The groom hired a private investigator to follow his fiance around and his instinct was right. She was cheating on him.

When he found out, it was only a couple weeks before their wedding. Instead of calling the wedding off, he started to plan a perfect revenge.

On the day of their wedding, he greeted his bride in wedding dress with a smile. The unsuspecting woman walked down the aisle. As the wedding ceremony was proceeding, the large screen behind the couple showed the couple's photos and videos then the scene changed.

A footage of the bride coming out of a hotel room with a different man.

The guests at the wedding were horrified and the embarrassed bride ran away with her face covered.

They are no longer together.