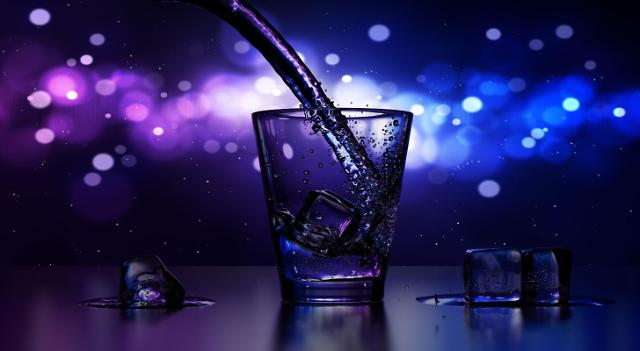 
Jamie Harron, a 27-year-old Scottish man, is facing three years in jail after accidentally touching a man in Dubai. He was working in Afghanistan as an electrician but was stopping over at Dubai for two days.

Harron was at a bar in the city, walking through the crowd with a drink in his hand. He accidentally touched a man's hip while trying to prevent his drink from spilling over. The man got increasingly upset and police were called to the scene after 20 to 30 minutes.

Harron got locked up for five days and upon release, he was prevented from leaving the country. He was forced to stay in Dubai since July 15 and was fired from his work. He spent over 30,000 pounds in legal fees and expenses. When he ran out of money, he had to ask his friends for donations so he can sustain himself in the foreign country. Detained in Dubai, a campaign group that aids tourists and foreigners who get caught up in the U.A.E. justice system, is helping Harron since his arrest.

The court moved the hearing date without notifying Harron and his lawyer and sentenced him to 30 days in jail for failing to present himself at the hearing. His lawyer told Harron that "he is at high risk of being jailed for a duration of up to three years", according to Detained in Dubai.

The Foreign and Commonwealth Office spokesperson told BBC, " We have been in contact with a British man following his arrest in Dubai in July. We are providing consular assistance."