President Trump's ex-wife Ivana Trump claims she is the first lady, not Melania 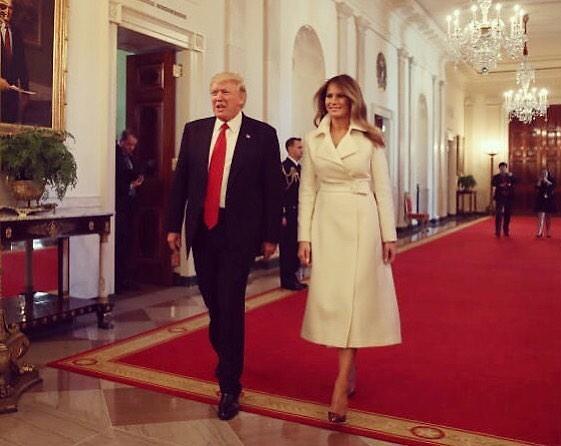 
Marriage and divorce can be a messy thing for some couples. This proves to be true for the First Family of the U.S.

Ivana Trump who was the first wife of President Donald Trump said in an interview Monday with Good Morning America that she was the "first lady". Her comment stirred up a huge controversy.

In the interview, Ivana revealed that she has an access to direct lines to Donald Trump and to the White House. However, she would not want to use it "because Melania is there." Ivana continued, "And I don't want to cause any kind of jealousy or something like that because I'm basically first Trump wife. Okay?" She added, "I'm first lady."

Ivana said she sympathizes with Melania Trump though. "I think for her to be in Washington must be horrible," she explained and added, "It's better her than me. I would hate Washington."

It didn't take long for the First Lady in the White House to fire back. Melania Trump's spokesperson, Stephanie Grisham, said in a statement, "Mrs. Trump has made the White House a home for Barron and the President. She loves living in Washington, DC and is honored by her role as First Lady of the United States. She plans to use her title and role to help children, not sell books. There is clearly no substance to this statement from an ex, this is unfortunately only attention-seeking and self-serving noise." 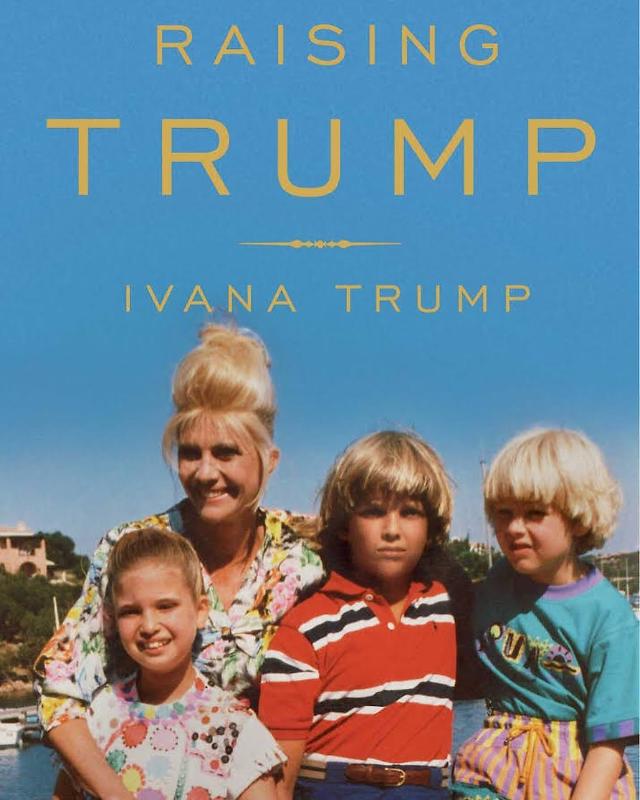 Ivana Trump was the first wife of President Donald Trump and was married to him for 14 years from 1977 until 1992. The couple had three children together, Donald Trump Jr., Ivanka Trump, and Eric Trump.

Melania Trump is the third wife of President Trump. The couple has been married since 2005 and has a son, Barron Trump, together.