Hundreds of Tesla workers got fired after annual performance review 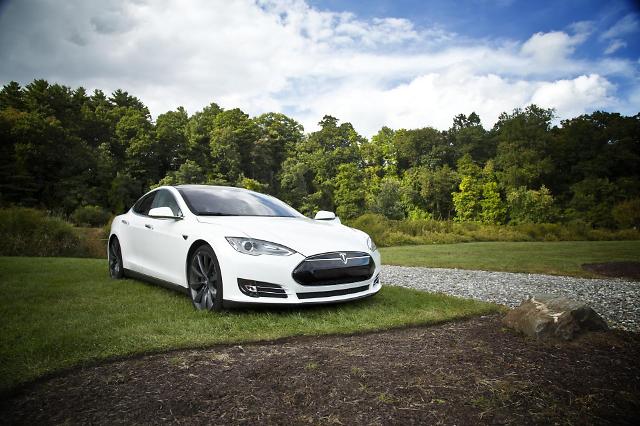 Tesla, Inc. confirmed that it fired hundreds of employees after their annual performance review. The company still looking to hire hundreds more. The reorganization came as a surprise because the automaker is under a lot of pressure to amp up the new Model 3 sedan production. There are over 450,000 customers on the waiting list. [Courtesy of Pixabay]


Tesla, Inc. confirmed on Saturday that they fired their employees after annual performance reviews. The specific numbers of fired workers were not announced. However, it is estimated to be in between of 400 to 700 workers, according to Mercury News, a San Jose-based news media.

The cut came unexpectedly before the new Model 3 sedan production. The majority of employees who lost their jobs are in sales, manufacturing operations, and administrative departments.

Before the cut, Tesla, Inc. has approximately 33,000 employees. Currently, there is are over 450,000 customers on the waiting list for Model 3, so the automaker company has been under a lot of pressure.

After the reviews, some workers received bonuses and promotions. Tesla is currently hiring and there are over hundreds of positions open.