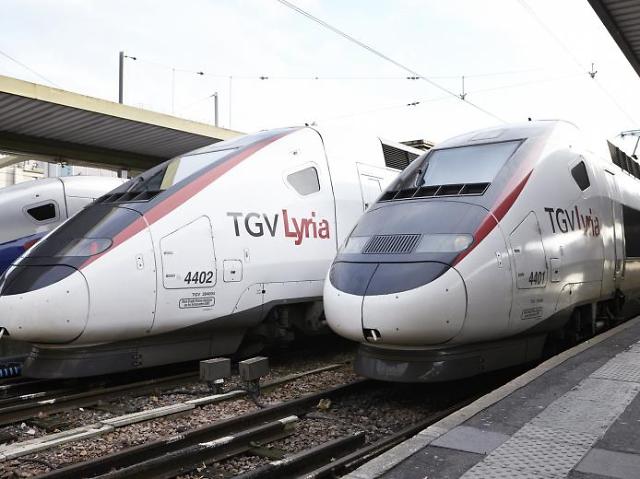 
Establishing a railway line running across the Korean peninsula to link with a Eurasia railway project has been a long-cherished idea conceived by South Korean political leaders in their bid to crack open North Korea.

South Korea's late ex-president Kim Dae-jung, the Nobel Peace Prize recipient, was credited with bringing such dreams into reality after his landmarks inter-Korean summit in Pyongyang in 2000 that galvanized cross-border exchanges and cooperation.

Kim's liberal successor, Roh Moo-hyun, saw the opening of an inter-Korean industrial zone in Kaesong just north of the border in December 2004 as well as cross-border roads and rail tracks across the Demilitarized Zone (DMZ) which has split the peninsula since the Korean War ended in 1953 with no peace treaty signed. 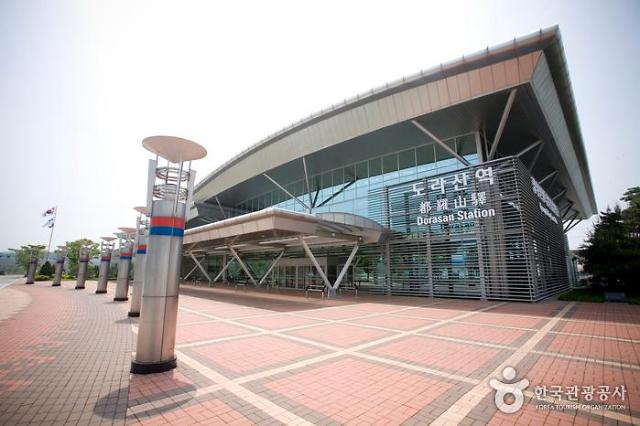 Originally, the cross-border line was to be extended to Pyongyang and the northwestern border city of Sinuiju, or even to China's railway system, under an ambitious project to set up a transportation network connected with trans-continental railways.

However, the project was shelved due to cross-border tensions. Seoul has struggled to revive it but North Korea has always been an obstacle. Separate projects to build gas pipelines and railways from Russia to South Korea along the east coast were also scrapped for political reasons.

Jailed ex-president Park Geun-hye, who is on trial for her role in a corruption scandal, came up with a Eurasia Initiative to link energy and logistics infrastructure based on road and railway networks from the Korean peninsula to Europe.

More recently, Mayor Yang Ki-dae of Gwangmyeong, one of Seoul's satellite cities, envisaged the so-called "Peace Railway" project to connect the two Koreas by rail to Europe, this time with the help of France's national state-owned railway company SNCF. 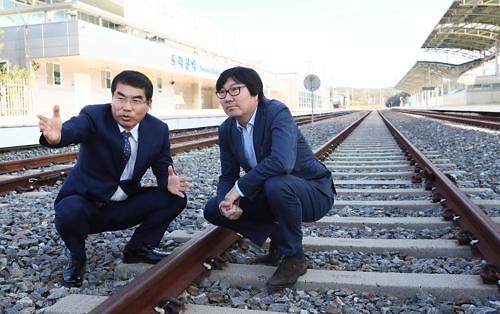 "We are pushing for the Eurasia railway project just in case the inter-Korean railway system is opened sometime in the future," Yang said, adding this project would send "a message of prosperity and peace" to the international community.

Yang will visit France in early November to sign a memorandum of understanding with SNCF. Former French Minister for Government Reform and Simplification Jean-Vincent Place delivered SNCF's proposal to Yang this week during their visit to Dorasan Station, a border gateway leading to Kaesong.

A station in Gwangmyeong on South Korea's high-speed railway system KTX would become the starting point for the joint railway project.

Yang's project is still at the stage of planning but it appears to be fit well with President Moo Jae-in's push to link the inter-Korean railway line with Asia's infrastructure projects financed by the Asia Infrastructure Investment Bank (AIIB).

"The reality of the Korean Peninsula is that the severed Seoul-Sinuiju Line has yet to be reconnected," Moon told the second annual AIIB conference on the southern resort island of Jeju in June.

"The new overland and maritime Silk Road will be brought to completion when North and South Korea are linked by railroad," he said, referring to China's One Belt One Road Initiative proposed by President Xi Jinping that focuses on connectivity and cooperation between Eurasian countries.