From left: Joseph Orbeso and Rachel Nguyen [Courtesy of State of California Department of Justice] 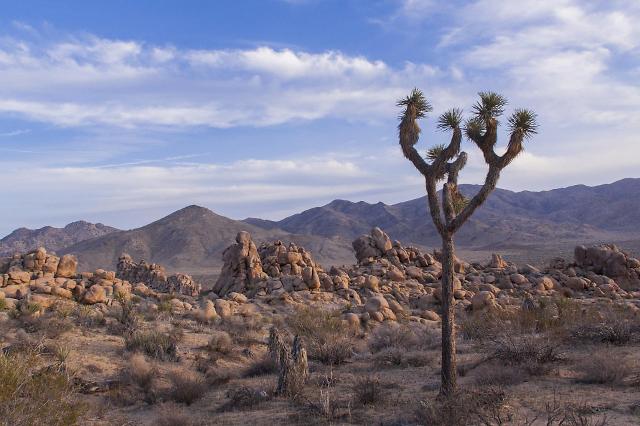 On Sunday during the search, Orbeso spotted a trail of clothing, water bottles and other items that led to two adult bodies in an embrace. He believes that the bodies are his son and Nguyen.

The identities of the bodies have not been confirmed yet. However, Orbeso is certain that he found his son's body.

The autopsy results have not been released as of Tuesday.

The hiking trip was Joseph's birthday present to Nguyen but he was not an experienced hiker. It is not an unusual routine for hikers getting lost in the park but normally they find their way back the next day.

Joshua Tree National Park is a national preserve in Southern California. The park has over 790,000 acres of land and has an active ecosystem that has been under the California Desert Protection Act since 1994.