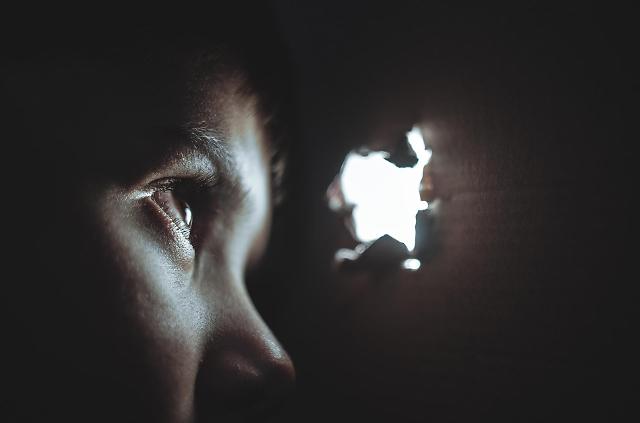 A 30-year-old mother from Malaysia trafficked her 14-year-old daughter to pedophiles so she can pay off debt. She was arrested and charged. If she is found guilty, she will be behind bars for 15 years. [Courtesy of Pixabay]


A 30-year-old mother from Malaysia was arrested and charged for trafficking her 14-year-old daughter to men and got paid.

She has been letting pedophiles sexually molest her daughter for years to pay off her debt. The abuse was exposed when the child's uncle went to have sex in a hotel, not knowing it was his own niece. When he saw who it was in the hotel room, he notified the authorities immediately.

Both mother and a 29-year-old businessman were arrested and charged. If the mother was found guilty, she may spend 15 years behind bars.

Unfortunately, this is not an uncommon story in countries in South Eastern Asia. There are many reported cases of mother sexually exploiting their own children to pay off their debt especially in Phillippines. The mothers who are charged got life sentences.

Human trafficking is the fastest growing crime in the world. A child becomes a trafficking victim every three seconds. There haven't been strong policies set against the trafficking rings and individuals.