American woman's love story with prince is straight out of fairytale 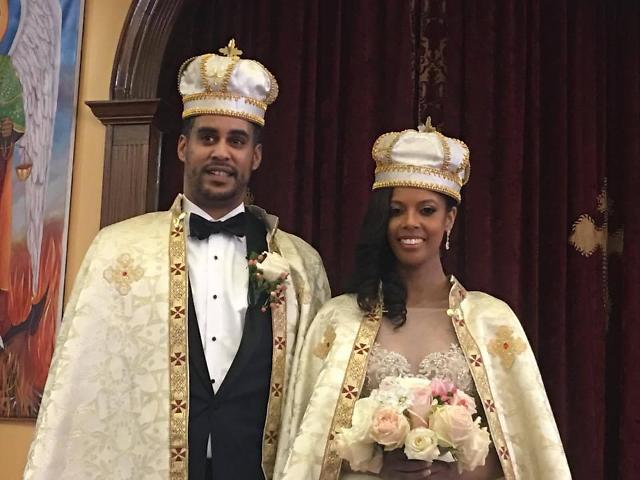 
Ariana Austin was a 21-year-old beautiful American woman who liked the life of fun and adventure. One night she decided to step out with a friend and go to Pearl nightclub in Washington DC.

As Austin was dancing the night away, she was approached by Joel Makonnen, a prince of Ethiopia. Makonnen did not reveal that he was the great-grandson of Ethiopia's last emperor, Haile Selassie I.

It was love at first sight for Makonnen who is a 23-year-old lawyer in Washington DC. He knew immediately that she will be his and told her that night, "You're going to be my girlfriend."

He explained his family story to Austin. How Ethiopia, once a country with a 3000-year-old monarchy, turned upside down by a communist coup and his parents, Prince David Makonnen and Princess Adey Imru Makonnen, were forced to live as exiles.

Prine Joel Makonnen was born in Rome, Italy and later his family settled in Switzerland. His family still held on to their heritage with pride as it traces back to King Solomon and Queen of Sheba. 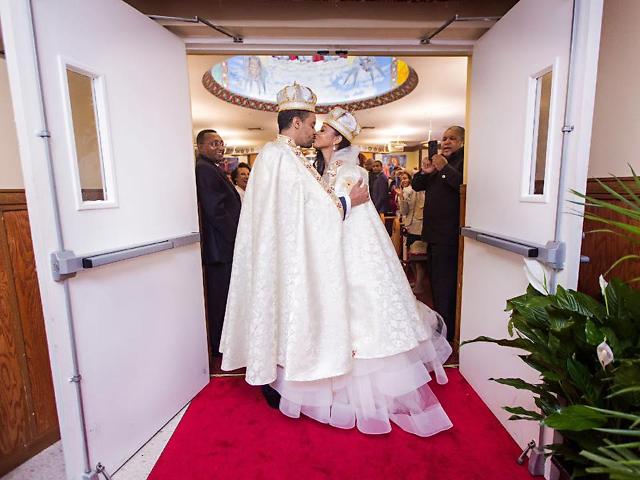 The wedding was officiated and blessed by 13 priests of Ethiopian Orthodox Christian Church. [Courtesy of Joel D. Makonnen / Facebook]


The young couple, Makonnen and Austin, who is an art curator, stayed 12 years together and finally wed in a lavish Ethiopian Orthodox Christian style ceremony with 13 priests in Temple Hills, Maryland.

Austin who stayed by her prince faithfully for 12 years officially became a princess of Ethiopia.