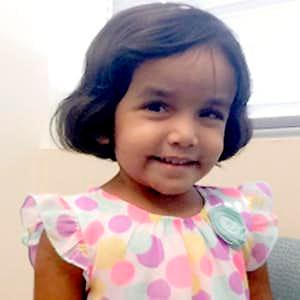 
The adoptive father of Sherin Mathews, a 3-year-old girl who went missing earlier this month, admitted to killing his daughter and disposing of her body.

The 37-year-old father, Wesley Mathews, initially told the investigators that he told his daughter to stand outside at night after she refused to drink milk. He said when he came back out to check on his daughter a little after, Sherin was nowhere to be seen.

Since she was reported missing, the neighbors and Richardson Police Department had been searching for the little girl diligently until search dogs picked up a scent and led the investigators to a body in a ditch near from Sherin's home in Richardson, Texas.

After the discovery, Wesley Matthews was arrested and charged with injury to a child, a felony charge. If he is convicted, he faces 99 years in prison. 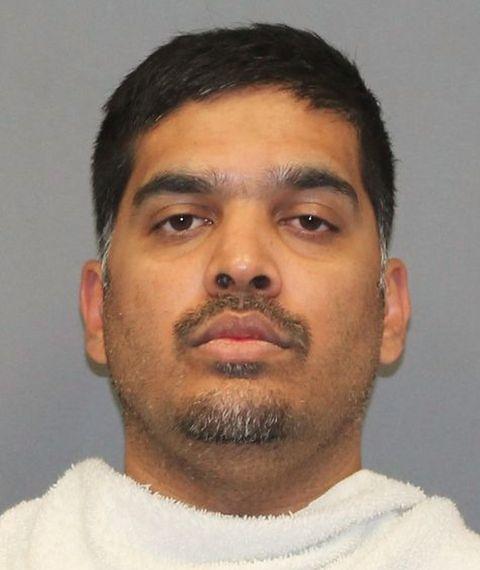 Wesley Mathews, a 37-year-old man from Richardson, Texas, admitted watching his daughter chocking to death and disposed of her lifeless body. [Courtesy of Richardson Police Department]


According to the police report, Mathews said Sherin "wouldn't listen to him" when asked to drink milk. She began drinking the milk but he "physically assisted" Sherin until she "began to choke."

He described the moment of his adoptive daughter's death to police, "she was coughing and her breathing slowed." After checking her pulse, he "believed she had died."

Mathews then removed her body from home and disposed of her lifeless body.

Sherin Mathews' body was discovered on Sunday and was positively identified on Tuesday. Mathews turned himself into police custody on Monday and gave a new statement of what happened to his daughter.

He was then charged with injury to a child charge, a first-degree felony charge. Mathews is currently being held in jail with a $1 million bond.

It is unknown if Mathews' wife was aware of the murder. She could not be reached for comments.