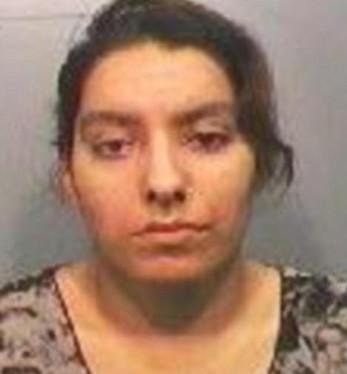 Sabah Khan, a 27-year-old from UK, was sentenced to life in prison for murdering her older sister to keep her brother-in-law to herself. [Courtesy of Bedforeshire Police ]


A family is a group of people who share lives, laughter, and tears with trust and love as the foundation. A 27-year-old woman, Sabah Khan from Bedfordshire, U.K., was arrested and charged with first-degree murder for stabbing her own older sister, Saima Khan, 68 times. 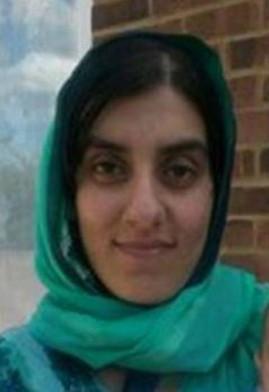 Saima Khan, a 34-year-old mother of four children, did not know that her husband and her younger sister were sexually involved for four years. [Courtesy of Bedfordshire Police]


What the 34-year-old mother of four was unaware of was that her young sister and her husband, Hefeez Rehman, have been involved in sexual relationship behind her back at their family residence for four years. Sabah even got pregnant with Rehman's child but he forced her to get an abortion. After the abortion, Sabah started to burn with anger and jealousy. Every time she looked at Saima, she was asking why she cannot have Rehman's children but her older sister can. Sabah had been caring for Rehman and her older sister's four children whose ages range from one to seven when Saima went to work. 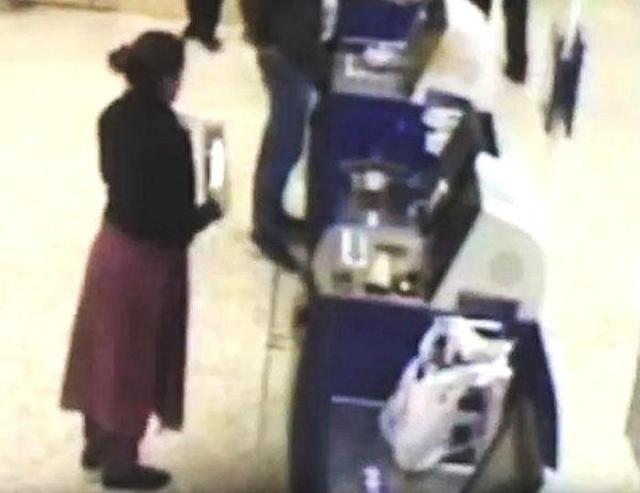 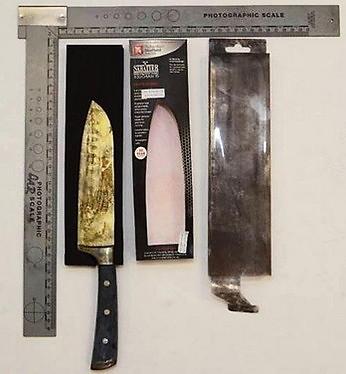 The knife that was used to kill Saima Khan. [Courtesy of Bedfordshire Police]


When Saima went out to care for an elderly woman while their parents and her husband went to attend a funeral of a relative at a nearby mosque, Sabah started to brew a scheme to murder her older sister. She purchased a knife then texted Saima that her children were crying and asking for her.

Saima who is a doting mother came back to her residence in a hurry and Sabah turned off all the lights. As Saima was maneuvering her way through the dark hallway, Sabah attacked her own flesh and blood with a large kitchen knife she purchased to kill Saima on May 23, 2016.

She sliced Saima's throat and continue to stab her head, face, neck and other parts of her body 68 times, severing arteries. Saima's piercing scream woke the whole neighborhood. The neighbors contacted the Bedfordshire Police and the Khans who returned from the funeral came back home to find a gruesome scene. The four children were all asleep upstairs and were not hurt.

The home was shared by Khan's parents, Saima, Rehman, Sabah, and a brother.

After the horrific incident, Rehman said, "She was a loving mother to four beautiful children, a devoted wife, a beloved daughter and the most caring of sisters. She has been taken from us at the age of 34 and my children have been deprived of their mother. This was a junction in our lives where we intended to watch our children grow, to love them and spend quality time as a family and make memories." He added, "We have been left with a gap in our lives and we can only pray that she is resting in peace. As everyone can appreciate and understand that the circumstances have torn our hearts apart. My family and I would like to thank you all for the condolences messages, and support that we have received from family, friends and the local community."

Sabah Khan was sentenced to life in prison on October 25 this year. The family has put up the house on market for ￡360,000 and hopes to move forward from the nightmare.

It is unclear at this point if Khan's parents and Rehman will set the fact that he ruined both sisters' lives aside, and continue to live together.