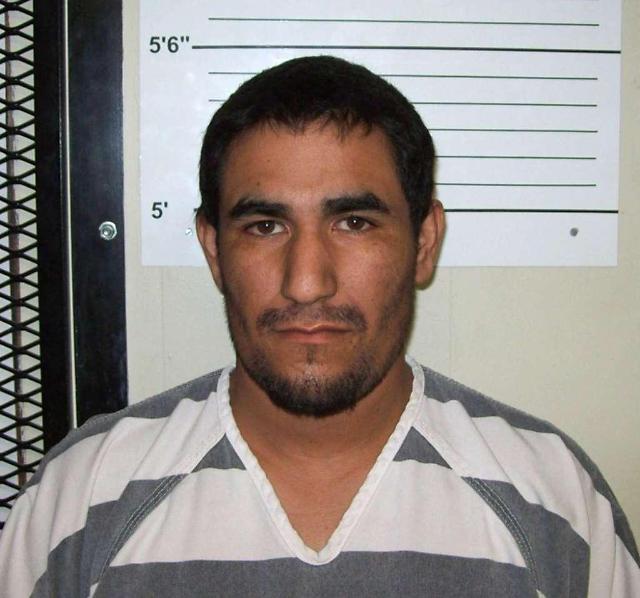 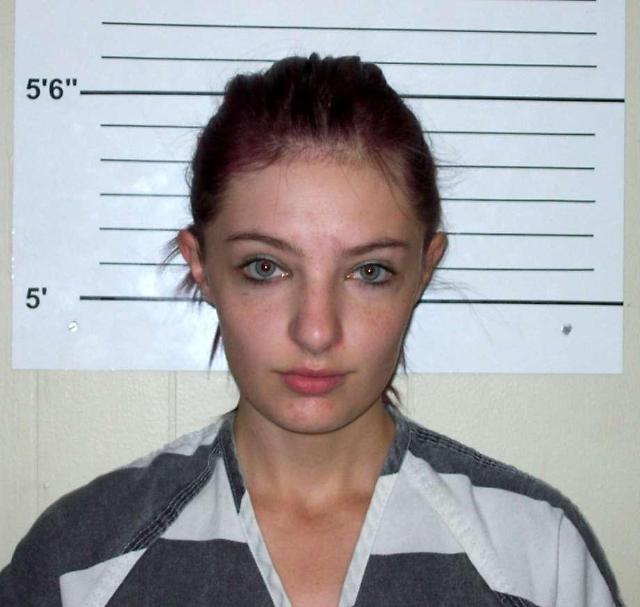 Cheyanne Harris, a 20-year-old woman from Iowa and mother of Sterling Koehn, is charged with child endangerment and first-degree murder. [Courtesy of Chickasaw County Sheriff's Office ]


Many parents question their parenting skills as they raise kids, however, what this couple did to their four-month-old son is outright from a horror story.

20-year-old Cheyanne Harris and 28-year-old Zachary Koehn, a couple from Iowa were arrested for the murder of their four-month-old son, Sterling Koehn. The infant's decomposed body was found in a baby swing in the family residence.

The couple was charged with child endangerment and first-degree murder.

Zachary Koehn called 911 to notify the authorities that their infant son was dead but he was alive hours before. When the medics arrived at the scene, they found a decomposed infant's body infested with maggots in a baby swing. Everything about the situation did not fit the description of events that Koehn told the emergency dispatcher.

The authorities believed that the baby was left dead in the swing for at least a week because the maggots on the baby were "in various stages of development" on his skin and clothing.

Sterling was severely underweight and was neglected for over a week according to the court documents. He did not get a change of diaper or bath more than a week.

Initially, Koehn told the authorities that his son died after his 911 call, however, he and Harris changed their story when questioned by the responding deputies.

The couple is currently being held on $100,000 cash-only bail. The hearing is set on November 2.