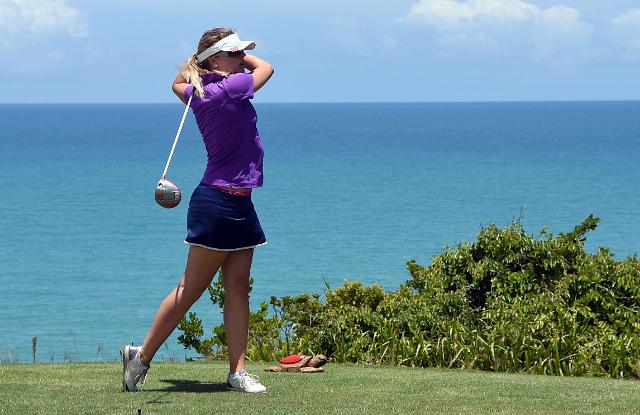 Emily Nash, a 16-year-old Lunenburg High School student, could not receive a trophy because the tournament rule says girls can't enter the boys' individual tournament. The picture is not related to the story. [Courtesy of Pixabay]


Sexism still exists in the developed countries including the U.S. Many high-functioning female professionals expressed that they are not being equally compensated for the work they produced.

Emily Nash, a high school golfer, had to learn this the hard way. Nash entered the Central Massachusetts individual tournament. She scored 75 at the tournament, scoring higher than a male runner-up.

It was clear that Nash was to receive the trophy, however, the trophy went to the male runner-up because she is a girl in a boy's tournament. The rule set by the Massachusetts Interscholastic Athletic's Association states that female students cannot play in the Boys Fall Individual Tournament.

Nash's score will only be counted as her team's total points. The tournament director claimed that Nash was aware of the rule before entering.