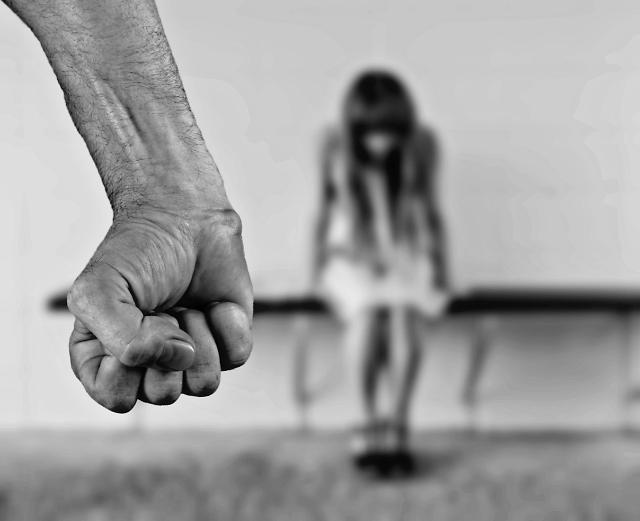 Domingo Bulacio, a 56-year-old man from Argentina, raped his own daughter for 20 years since she was 15. He impregnated her eight times. She was forced to deliver all eight children. The sexual abuse did not stop until 2016 when her youngest son got seriously ill. When the doctors asked the young mother who the father of the child is, she revealed the horrific truth. The doctors notified the authorities. [Courtesy of Pixabay ]


Domingo Bulacio, a 56-year-old man from Argentina, was arrested and charged for raping his daughter for 20 years. He tried to evade the authorities for 45 days before finally getting arrested in January 2016.

The horrific crime was not revealed until their youngest son, a five-year-old, became ill. The boy had to be hospitalized for weeks. When the doctors asked who is the father of the boy during the hospital stay, Bulacio's malevolent deeds were finally revealed.

It was reported that Bulacio began raping his daughter after his wife abandoned him. She was only 15 years old. After continuous rapes, she got impregnated eight times throughout 20 years of rape. She could not receive proper medical attention during pregnancy and deliveries. She never went to school so she could not read or write. She had to endure years of sexual abuse by the only person who was supposed to protect her from the world.

The paternity tests on all eight children proved that Bulacio fathered all children.

Argentinians were angered by Bulacio's horrific actions against his daughter and were horrified to learn that he even raped her in front of their children countless times.