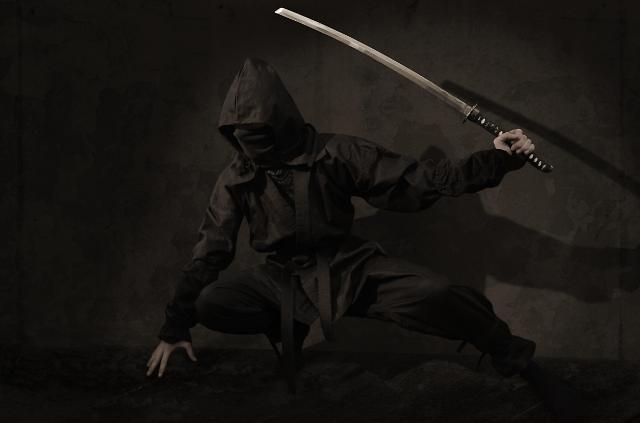 
74-year-old thief, Mitsuaki Tanigawa, dressed as Ninja was finally arrested by Japanese police after eight years on the run. He is responsible for over 250 burglaries.

What police did not expect was the age of the thief. They were shocked to find out he was 74. He earned the nickname of "Ninja of Heisei".

The reason behind his stealing spree was that he did not want to work or get a job.

Tanigawa allegedly said when he was arrested, "I am defeated." His last hit spot was an electronic store in Higashi-Osaka, Japan. He told the authorities, "I thought I would never be caught."

According to the security footages police obtained, he showed the great ability of agility for his age. The authorities said Tanigawa would run "away along the top of the wall."

The total value of the goods that he stole since 2009 is about $262,000. According to Japanese authorities, he did not exhibit other criminal behaviors.

Tanigawa reportedly said after his arrest, "If I were younger, I wouldn't have been caught. I'll quit now as I'm 74 and old enough."