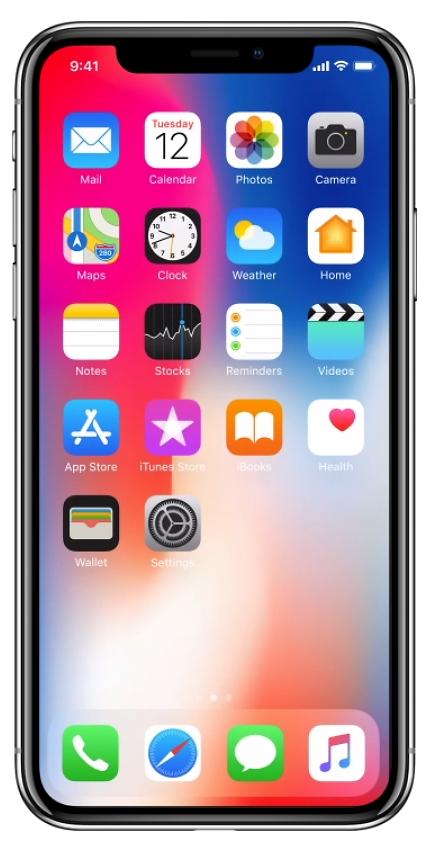 "Junggonara", the country's largest online secondhand market,  has been flooded with such inquiries since last week when Apple started to receive pre-orders in the United States and Japan, not in South Korea. Suggested average prices were about two million won ($1,778) compared to the official price of $999.  At one point the price soared to more than three million won.

The fuss came after Apple left South Korea out of the first 55 countries which would release iPhone X on November 3. On the contrary, Apple's iPhone 8 has received a lukewarm response from South Korean fans. iPhone X has better specs than iPhone 8 as it has excellent features such as dual 12-megapixel cameras, a Super AMOLED display and a user face recognition system.

"I've bought every iPhone since 2010 but I will skip the 8th version to buy iPhone X," Minsokchon, a user from Asamo, South Korea's largest Apple fan community, said in his post, supported by dozens of other users. Some users shared know-how on how to buy iPhone X through peddlers while others grouped to hire middlemen.