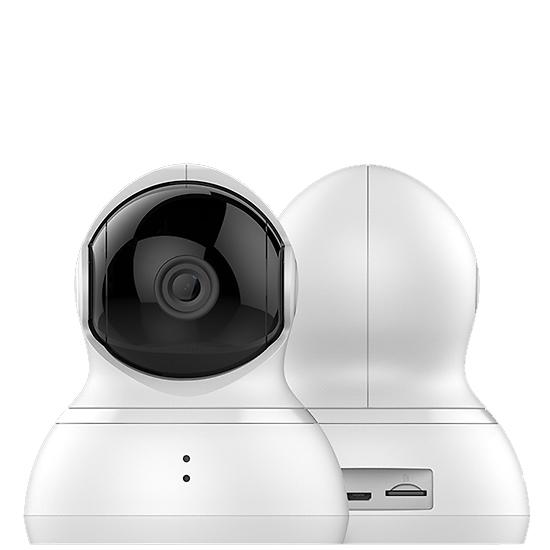 South Korea's science minister called for special steps to strengthen the security of IP cameras, known as webcams which have been hacked to peek at the private life of people including housewives and women.

IP cameras, especially from China, were the main topic among participants, and Yoo pledged strong steps to prevent hacking. "Special measures should be taken to strengthen the security of IP cameras in stages such as production, distribution and use."

"The hacking of IP cameras to secretly film and distribute the privacy of individuals has become a big social problem fueling public mental distress," the minister said.

Last week, police said 29 people have been caught and investigated for hacking 1,600 IP cameras set up at homes, libraries, aerobics halls and other private places by finding out their administrator accounts and passwords. They allegedly watched taped images or monitored movements in real time, and police seized 888 videos.

IP cameras are widely used in homes and workplaces because they are relatively cheaper than closed-circuit-television (CCTV) cameras. They are much easier to use because they can be connected to the internet via a cable or wireless network. IP cameras are more prone to hacking because of its connectivity.