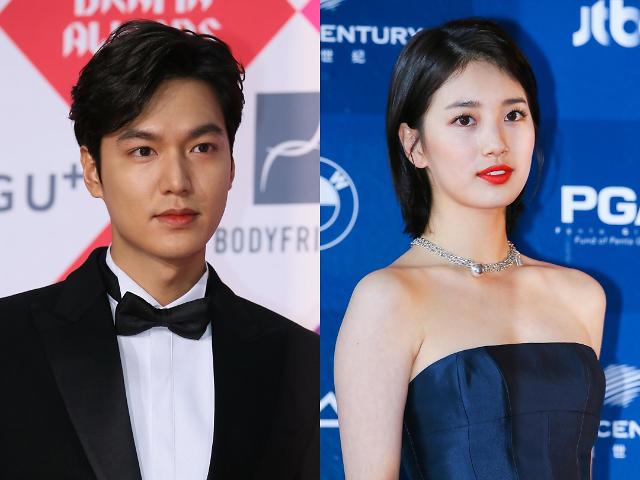 Top Hallyu stars Suzy and Lee Min-ho have broken up, ending their three-year open romance that began in March 2015, according to Suzy's agency JYP, giving no reason for their split.

Suzy, a leading figure in the global K-pop scene, is tied up with her appearance in the hit drama "While You Were Sleeping". Lee, who is leading Hallyu (Korean cultural wave) in Asian countries, serves his mandatory military service as a public service worker.