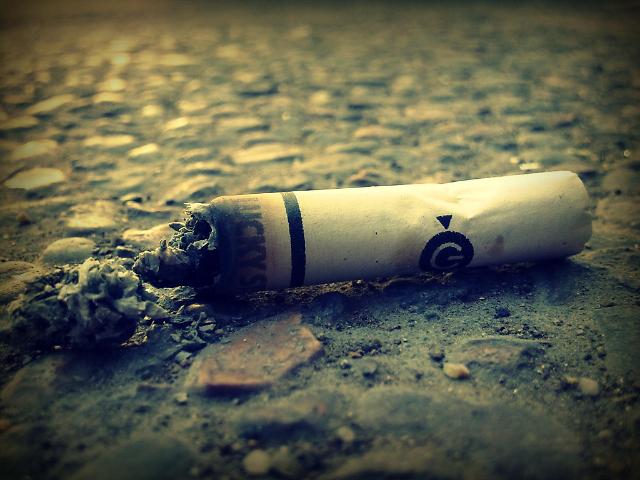 A 13-year-old murder case was solved because of DNA obtained from cigarette butts. [Courtesy of Pixabay]


A cigarette butt helped solving a murder case from 13 years ago. On November 21 in Daegu, South Korea, a woman in her 20s was attacked from behind and was burglarized. The whole ordeal was caught in a security camera.

The suspect was also filmed smoking cigarettes nearby where the burglary happened. Police gathered 10 cigarette butts from where the suspect was last seen and conducted DNA tests on all 10.

Police thought this was just a usual robbery case until the investigators received DNA test results from the National Forensic Service. DNA from the cigarette butts matched DNA obtained from a murder case in 2004. The suspect left cigarette butts at the murder scene and Daegu police still had the DNA results in its system.

Investigators were able to track down the suspect in his residence after analyzing security footages from the area and call logs. Police arrested him on November 28 around 6 a.m.

He initially denied all allegation, however, when the authorities presented him the DNA results, he confessed to both crimes.

According to the investigation report, the suspect got into an argument with a Karaoke owner over the payments and killed her. He also confessed that he robbed the woman on November 21 after drinking alcohol.