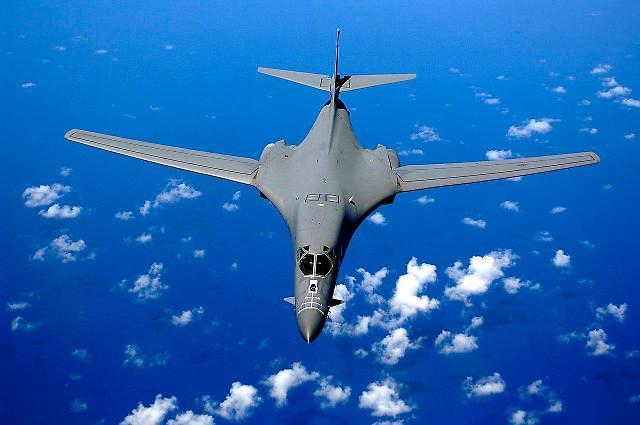 Wednesday's drill involved a B-1B Lancer, two F-22 Raptors, two F-35As, and other jet fighters, which practiced dropping bombs while flying across the southern part of the Korean peninsula, according to the South's Joint Chiefs of Staf (JCS).

In a show of force, B-1B strategic bombers capable of carrying nuclear weapons have staged a series of drills in South Korea, including one in early November ahead of an Asia trip by U.S. President Donald Trump.

There are about 28,000 US troops stationed in South Korea. Extra US military assets and personnel come from abroad for regular joint drills that Washington and Seoul insist are purely defensive in nature.