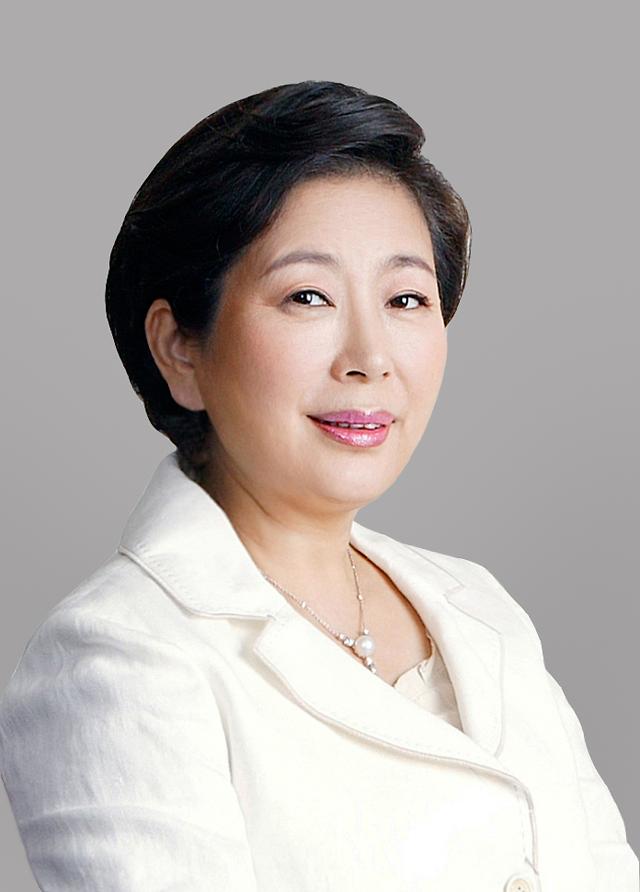 
SEOUL, Jan. 16 (Aju News) -- The widowed boss of South Korea's troubled Hyundai Group was thrown back into the spotlight this week after she lost control over her signature shipping business, Hyundai Merchant Marine, in 2016 at the height of sweeping corporate restructuring.

Hyundai Merchant Marine (HMM) said Tuesday that it has filed complaints with prosecutors against Hyundai Group chairwoman Hyun Jeong-eun and four other former executives of the container carrier controlled by creditors.

At the request of stock market authorities, the shipper said that Hyun, 62, should be investigated on charges of malfeasance in office for causing losses to shareholders with the 2014 sale of a logistics unit to the Lotte Group.

"There was a serious procedural flaw in the process of selling" Hyundai Logistics (now Lotte Logistics), HMM executive director Jang Jin-Seok told reporters, accusing the chairwoman of pushing ahead with an unfair contract without securing consent from the board of directors.

Hyundai Merchant is obliged to take losses every year because of an exclusive, unfair contract to raise the sale price, Jang said.

In 2016, Hyundai Merchant was selected as the first serious target of restructuring due to a liquidity crisis caused by falling freight rates and high chartered fees. Hyun has struggled to keep it running with financial support from other group units, but she gave up finally to stop the crippling crisis from spreading across the entire group.

The Hyundai Group, founded by Chung Ju-yung, used to be one of South Korea's largest family-run conglomerates. The group spun off many of its better-known businesses after the 1997 Asian financial crisis, including Hyundai Motor and Hyundai Heavy Industries.

Hyun's husband, Chung Mong-hun, inherited the group in 1998 but jumped off his office window in a suicide that followed a humiliating investigation by state prosecutors into allegations that he had used unlawful funds to open up business opportunities in North Korea.

The suicide prompted Hyun to walk out of the family kitchen and inherit the legacy of her late husband, focusing on elevators, container services, and tourism to North Korea's Mount Kumgang resort as a minor conglomerate with almost no family support. The group suffered a harsh blow after South Korea suspended a cross-border tour program in 2008 when a visitor was fatally shot by a North Korean guard.