Filmmaker Kim Ki-duk under fire over #MeToo revelations by actresses 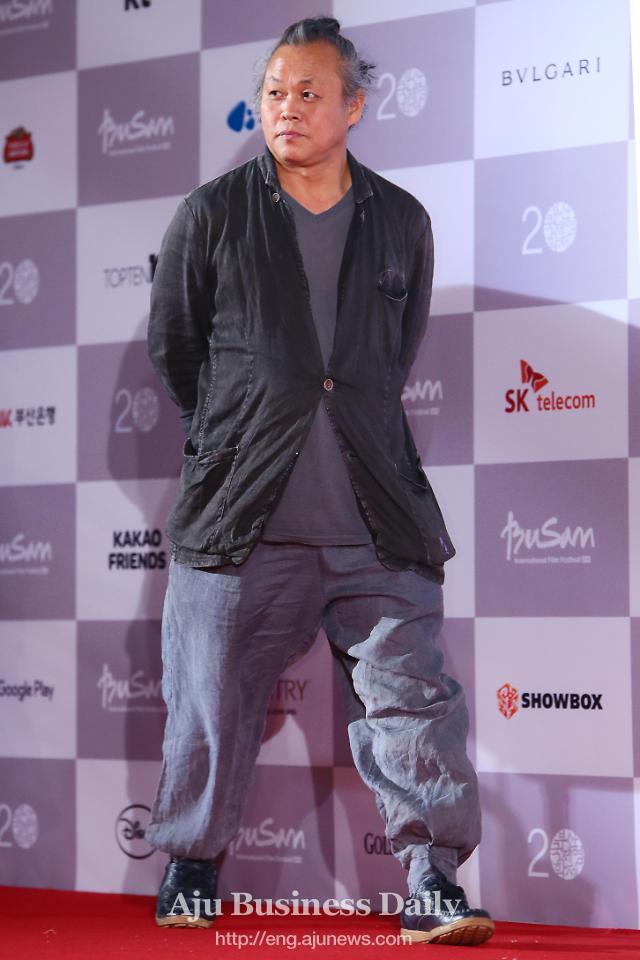 
SEOUL -- Kim Ki-duk, an award-winning filmmaker noted for his idiosyncratic art-house cinematic works, is under fire over #MeToo revelations by three actresses that sparked public anger.

An actress accused the director of making repeated demands for sex in 2013 and the second actress claimed to have endured verbal sex abuse during her two-hour meeting with Kim for an audition.

The third actress argued that during a film shooting, she was raped by Kim and Cho, who have collaborated for films like "Crocodile," "Wild Animals," "Bad Guy" and "Moebius." Kim denied his wrongdoing at the TV program, but Cho has already been hit by a separate MeToo case.

Kim, who is one of the most important contemporary Asian film directors,
has received a number of awards from the Berlin, Venice and Cannes festivals, including Golden Lion at the Venice International Film Festival in 2012 for "Pieta".

Last year, he was sentenced to a fine of five million won (4,680 US dollars) after an actress claimed she was slapped in the face and forced to shoot nude takes without prior consent while shooting Kim's 2013 movie "Moebius".

At home and abroad, Kim awaits the release of his latest work, "Human, Space, Time and Human," which was screened in the Panorama Special category of the 67th Berlin International Film Festival last month.