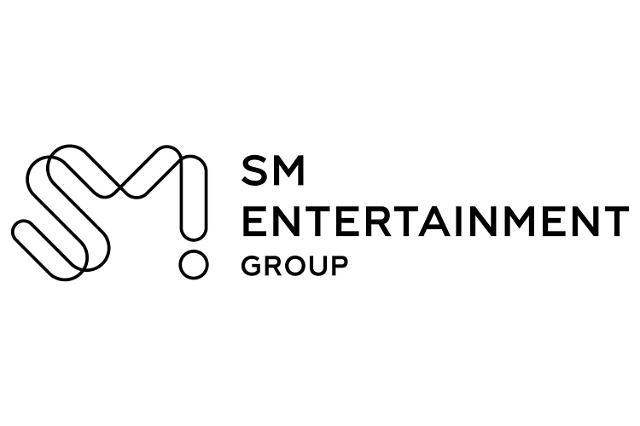 
SEOUL -- South Korea's top showbiz group, SM Entertainment, home to EXO, Red Velvet and other popular bands, acquired Key East, a major acting agency, Wednesday as it accelerated the diversification of its portfolio to grab a solid lead in the global K-pop market.

SM said it absorbed Key East founded by actor Bae Yong-joon who led the Korean drama boom in Japan in the early 2000s, along with its contents platform and many popular actors including Kim Soo-hyun, Son Hyun-joo and Han Ye-seul.

The deal heralded the creation of a South Korean giant entertainment group that could match global entertainment companies like Sony and Disney.

SM purchased a controlling stake from Bae, a major shareholder and chief strategic officer of the acting agency. The acquisition included Digital Adventure, Key East's subsidiary, which is the largest Hallyu (Korean cultural wave) contents platform in Japan. Bae will stay with SM as its global marketing adviser.

SM officials said the acquisition would help the K-pop powerhouse strengthen its influence in Japan and stretch out to other countries.

In a separate deal, SM formed a strategic alliance with FNC, an entertainment agency backed by popular artists like CNBLUE and AOA, by becoming a major shareholder of FNC Add Culture, a TV drama production company.

With its deals involving Key East and FNC, SM now has its own TV drama production and contents distribution ability.

SM Entertainment has been diversifying its business into areas of which other entertainment companies do not usually venture into. The entertainment giant has divisions which stretch out to the sports management and the food-related industry. SM recently formed a strategic alliance with SK Telecom, the country's largest mobile carrier, to cooperate in contents creation and marketing.

It also has a large number of subsidiaries in the arts and culture industry including Mystic Entertainment, founded by popular singer Yoon Jong-shin, Woolim Entertainment, an entertainment agency which has popular K-pop groups such as Infinite and Lovelyz under its wings.