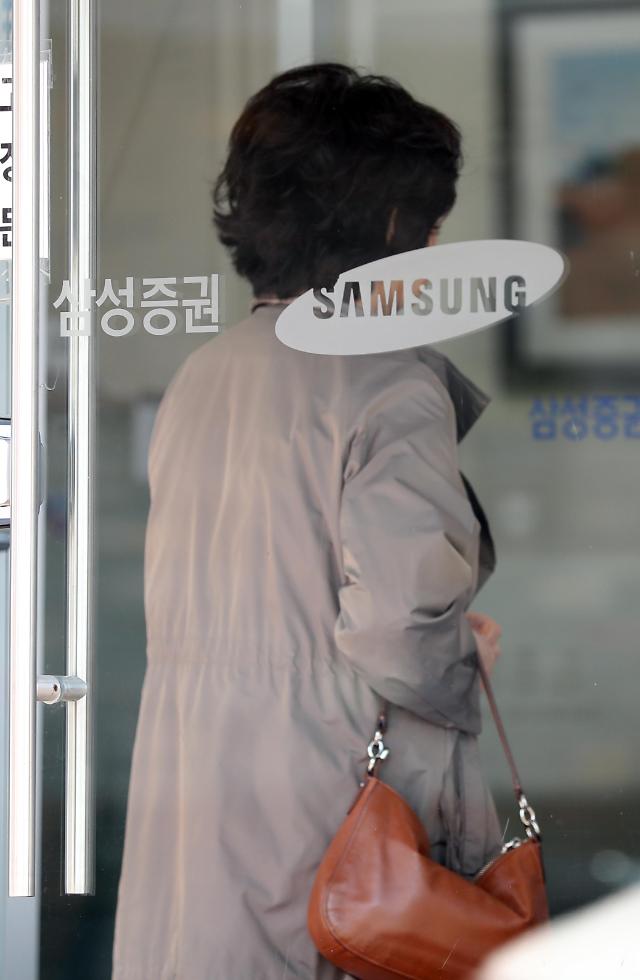 "Something that shouldn't have happened," Finance Minister Kim Dong-yeon told a radio talk show on Monday, adding financial regulators should take steps after launching an investigation into the brokerage arm of South Korea's largest Samsung group.

Under a stock ownership plan, Samsung Securities had planned to pay cash dividends of 1,000 won (0.94 US dollars) to 2,018 employees on Friday, but shares were paid due to a keyboard entry mistake. The brokerage said the error has been fixed.

The Financial Supervisory Service took the dividend error seriously as it showed moral hazards in the trading system of Samsung Securities. At least 16 employees sold shares deposited mistakenly without reporting it to the brokerage.

The mistake sparked concerns about the credibility of securities firms and illegal naked short selling. Investors are not allowed to unload shares which they do not own.